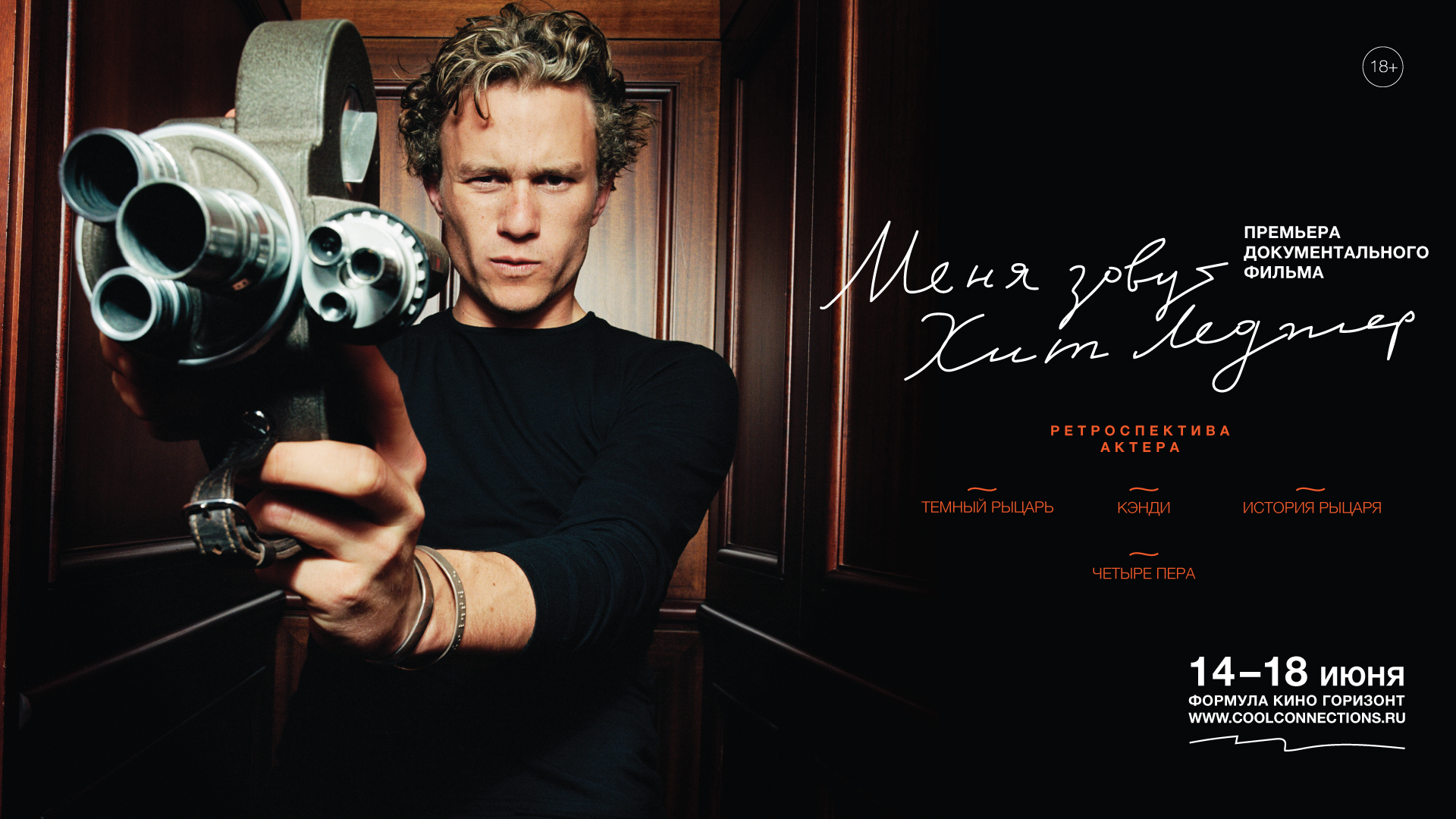 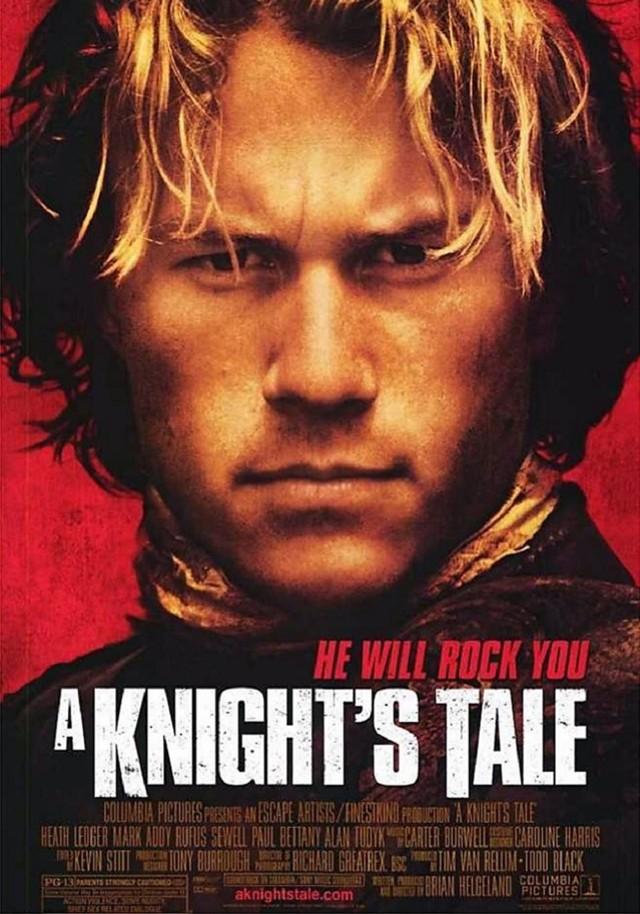 I am Heath Ledger: The Retrospective

A mini-retrospective of the big actor.

It was through a combination of talent, fierce rock’n’roll drive and early death that Heath Ledger became a legend, a tragic idol of the 21st century, the James Dean of the new times. I am Heath Ledger, a new documentary that opens the retrospective of the actor’s work, is a unique collection of Ledger’s personal archival footage and intimate reminiscences of those close to the actor, from friends and relatives to colleagues like Naomi Watts and Ang Lee, who directed Ledger as the lovesick cowboy in the Oscar-winning The Brokeback Mountain. Four remaining films of the retrospective are all prime examples of Ledger’s extraordinary acting work. Three are the masterpieces of the new golden era of Hollywood. Christopher Nolan’s The Dark Knight is a sinister reimagining of a Batman story with one the most celebrated of Ledger’s performances as the Joker. A Knight’s Tale is a sly and mischievous post-modern deconstruction of medieval knight tales, and Four Feathers is a mighty historic epic of Old World honor and valor. And Candy is an edgy Australian independent drama that chronicles the struggles of a poet with a crippling heroin addiction. All films are examples of truly unforgettable cinema.