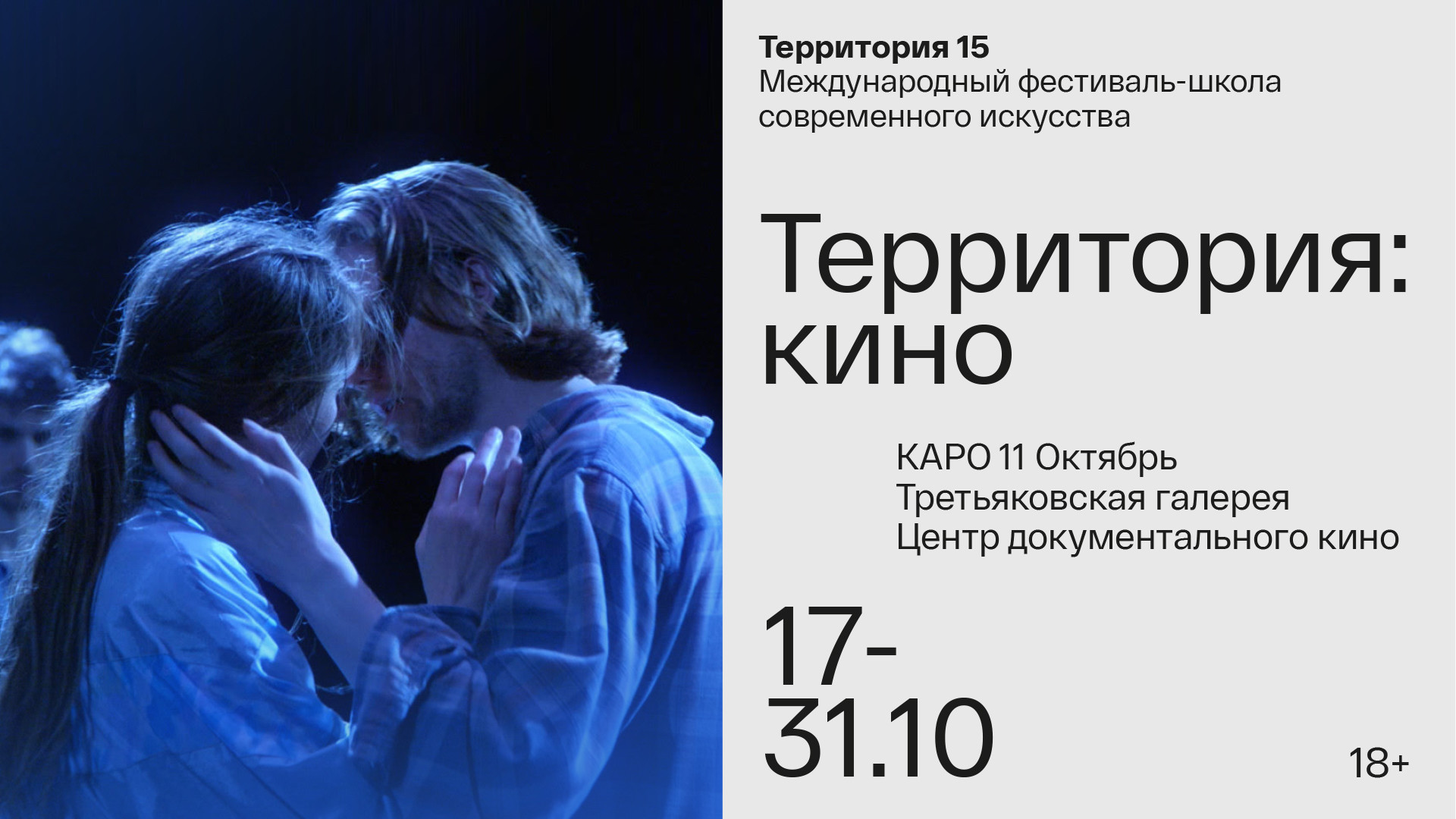 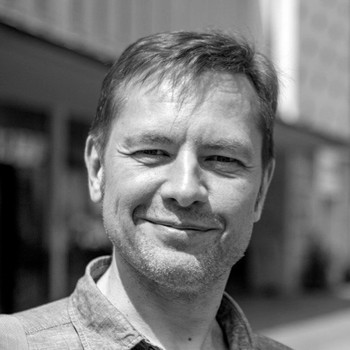 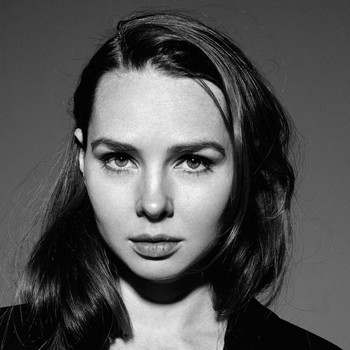 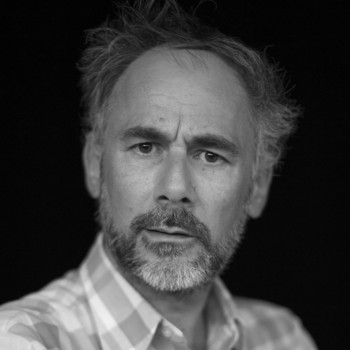 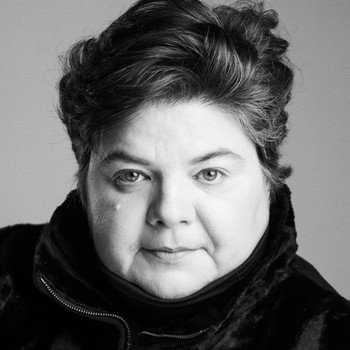 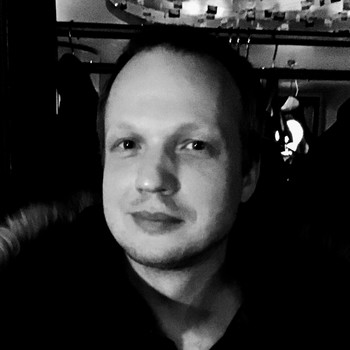 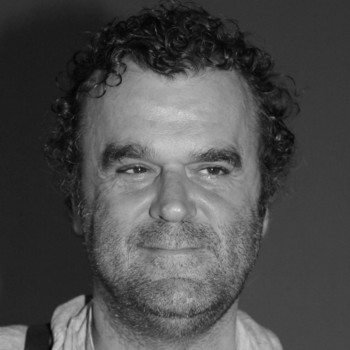 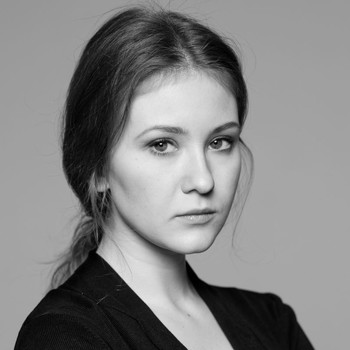 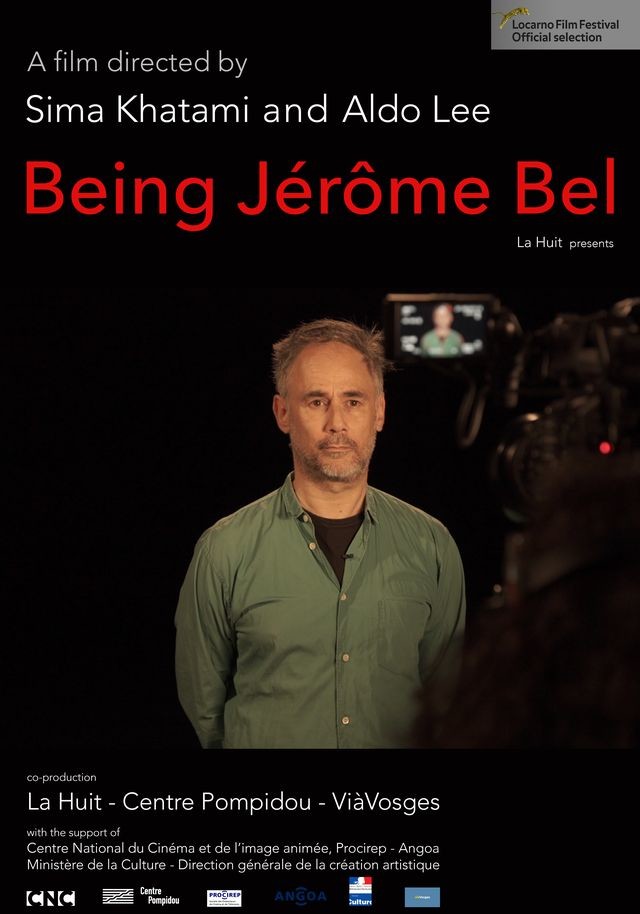 Attention: the participants of Territory Film Festival are not films-performances, not performances filmed for the big screen and neither documentation of performances, although the Theatre is presented in most works as a character, as a second reality, as the life-creating environment for the heroes.