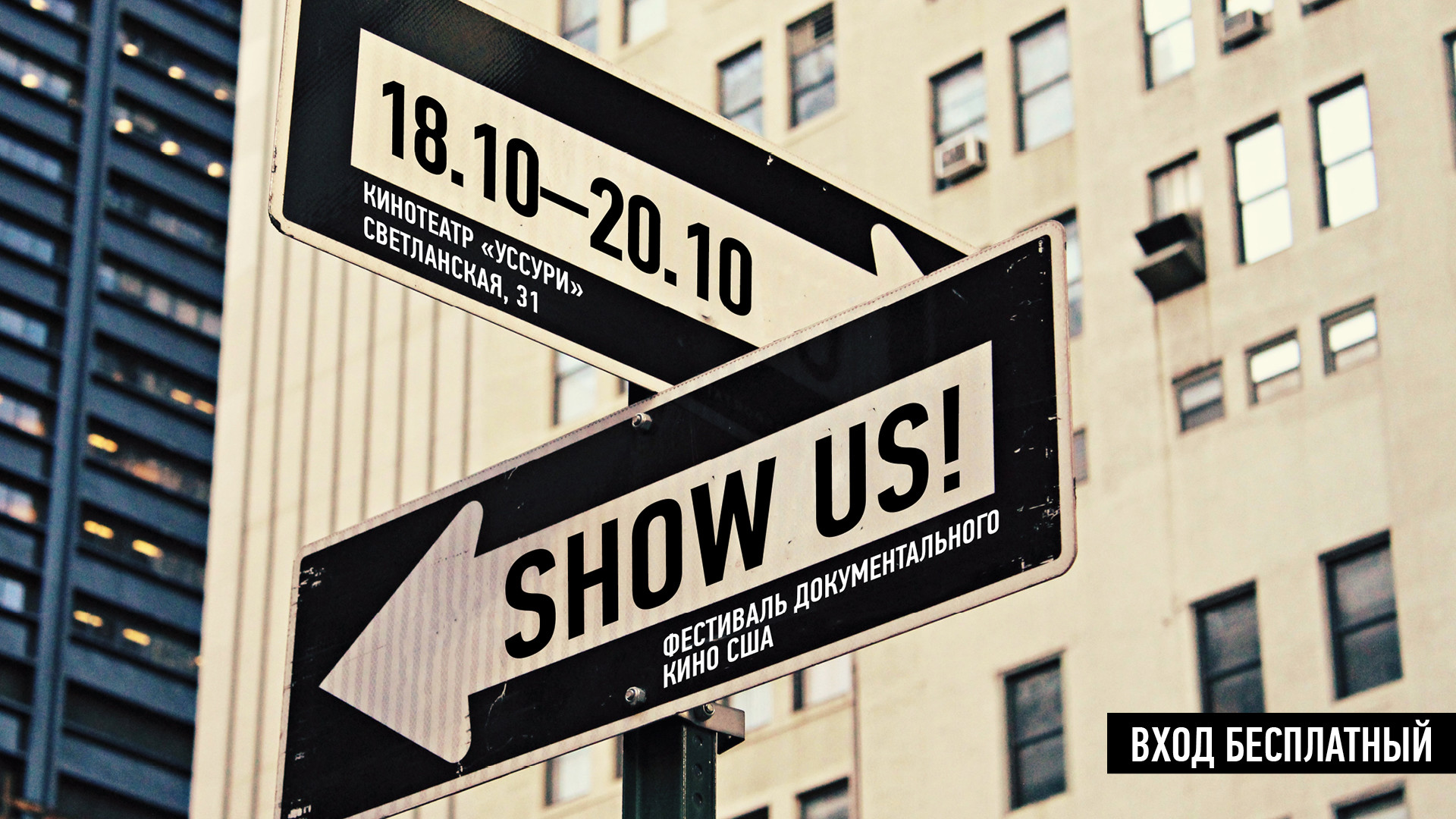 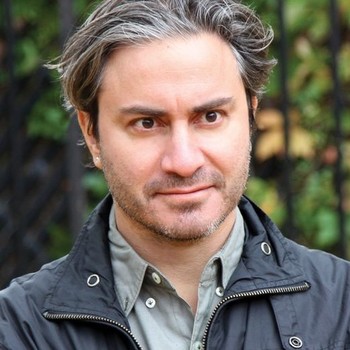 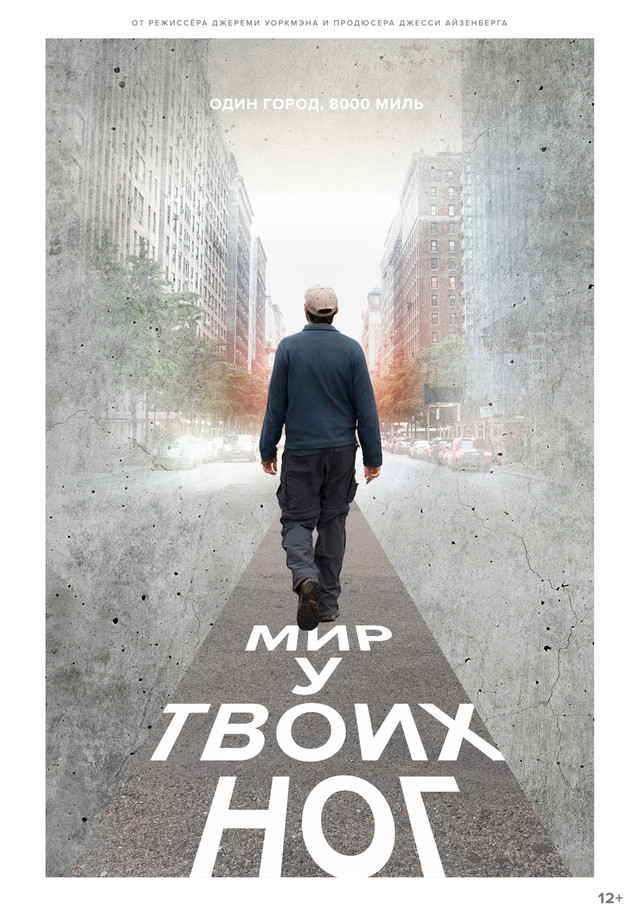 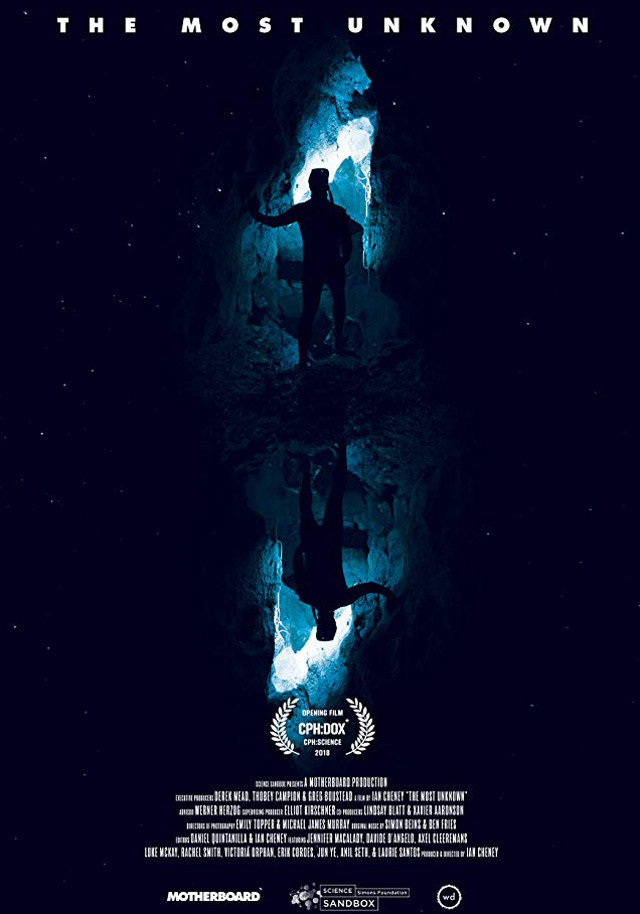 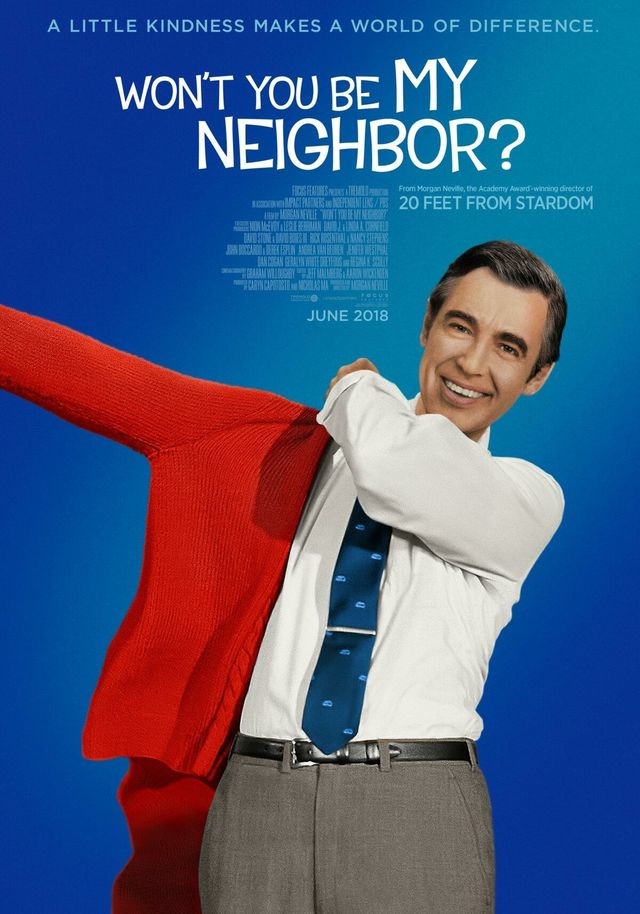 Within bilateral collaboration, in association with the US Embassy in Moscow.
The festival program combines films related to the theme of travel - both in literal and figurative senses.

First, we will go on a 6-year walk in New York, filmed in detail by director Jeremy Workman and turned to laconic film The World Before Your Feet.

Сrew of the film Won't You Be My Neighbor? made a real time travel, returning back to childhood, stright in the arms of everyone's beloved teacher and host Fred Rogers.

The experimental film The Most Unknown will turn the most prominent scientists into 'blind kittens", forcing them to delve into unusual spheres, proving that their journey into the world of science is just starting.