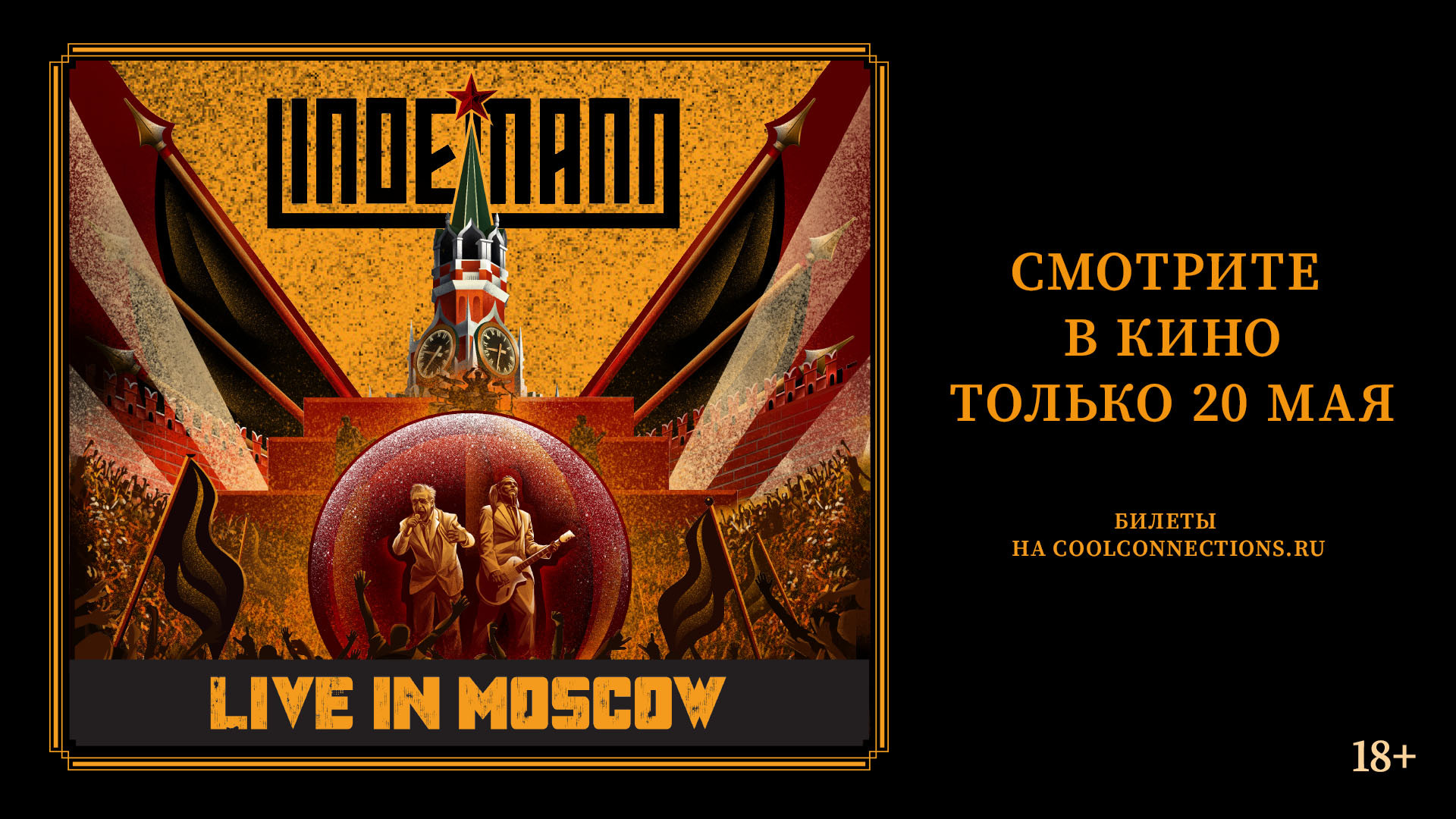 The big party before the global shutdown – as an epic concert film. LINDEMANN “Live in Moscow” the full and uncensored concert recorded on March 15th 2020
It probably was the last concert of what now feels like a gone-by era, the great party before the global shutdown: On March 15th 2020, Rammstein singer Till Lindemann and Swedish multi-instrumentalist and producer Peter Tägtgren took to the stage at Moscow’s VTB Arena with their project LINDEMANN to play two triumphant shows, which an excellent team around filmmaker Serghey Grey have now condensed into an epic concert film.
Since Till Lindemann and Peter Tägtgren agreed in November 2020 not to continue LINDEMANN together and to dedicate themselves to other projects, "Live in Moscow" is a memorial to the special combination of two exceptional musicians that, over the space of just two albums, have created their own, unique musical coordinate system.
Share