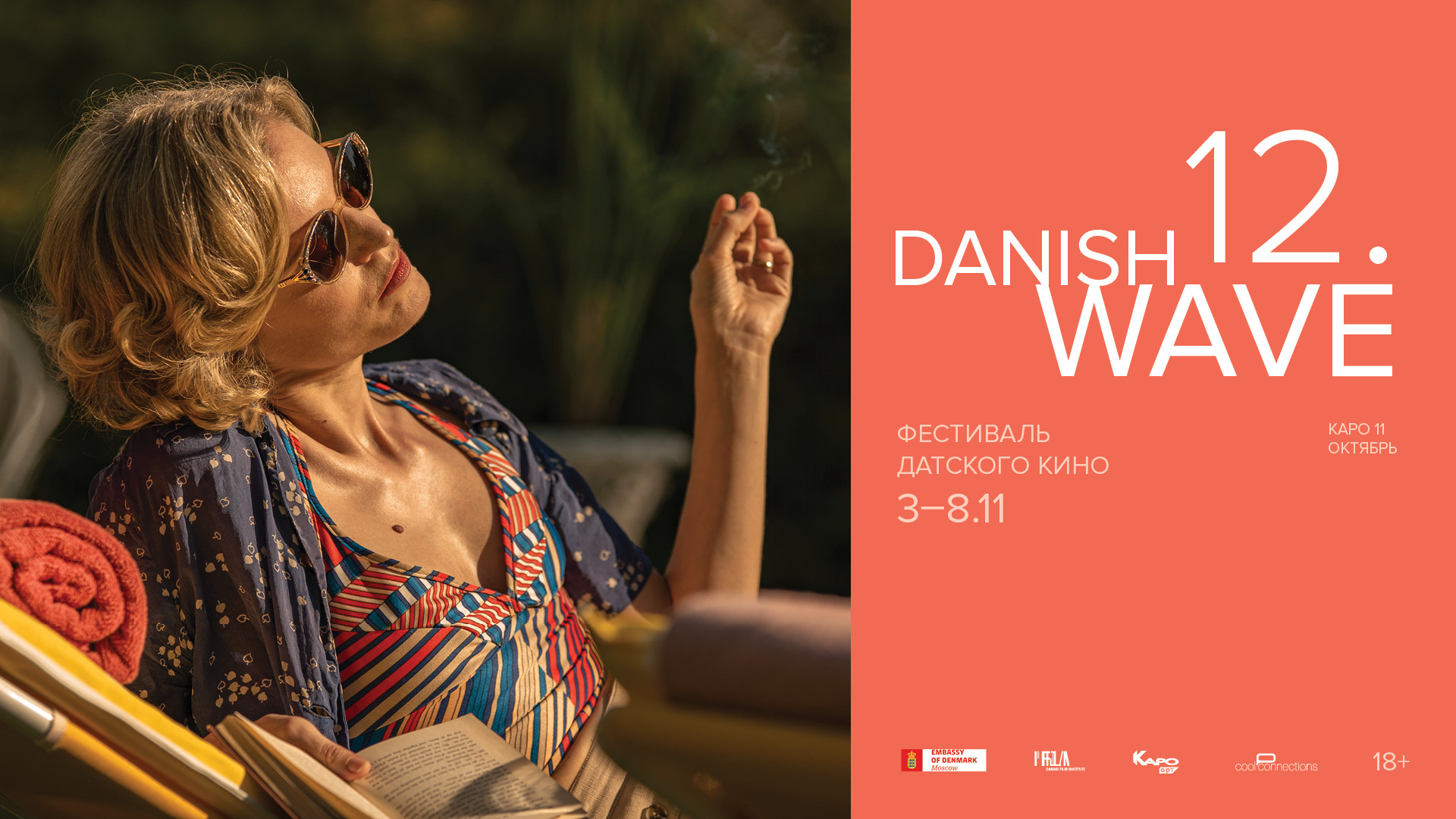 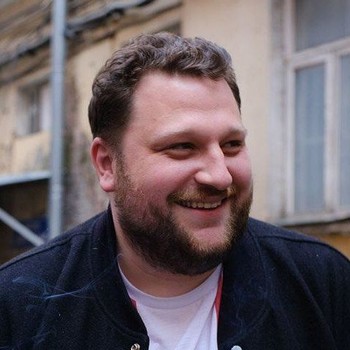 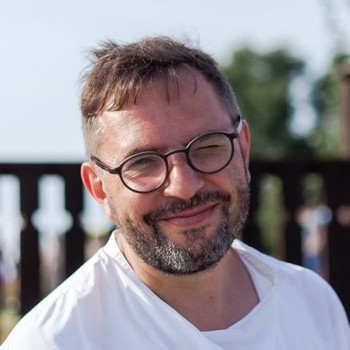 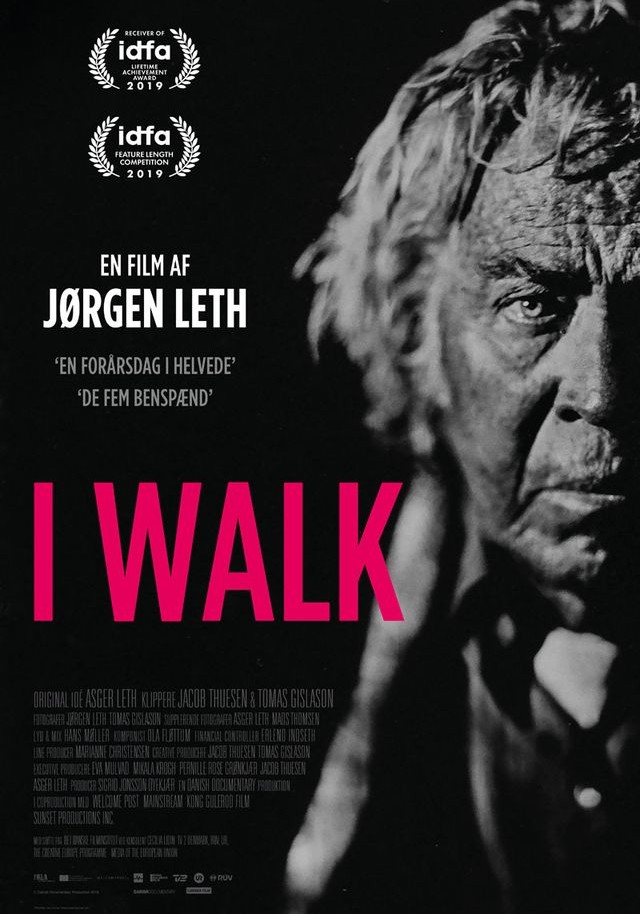 Vores mand i Amerika (The Good Traitor) is a detailed biography of the legendary politician Henrik Kaufmann, the Danish ambassador to the United States during the II World War. Selvhenter (Heavy Load) is a bold black comedy, an unorthodox version of a buddy movie. I Walk is an intimate video diary of the classic of Danish documentary Jorgen Leth. Harpiks (Resin) is a gothic thriller that borders on horror. Psykosia is a florid, surrealistic drama about the abyss of female nature. Ser du månen, Daniel is an action-packed film adaptation of the real story of a young photographer kidnapped by Syrian terrorists. All such different films agree on the main thing - attention to living human destinies in extreme situations; an indifferent look at the moment of making decisions is impossible.