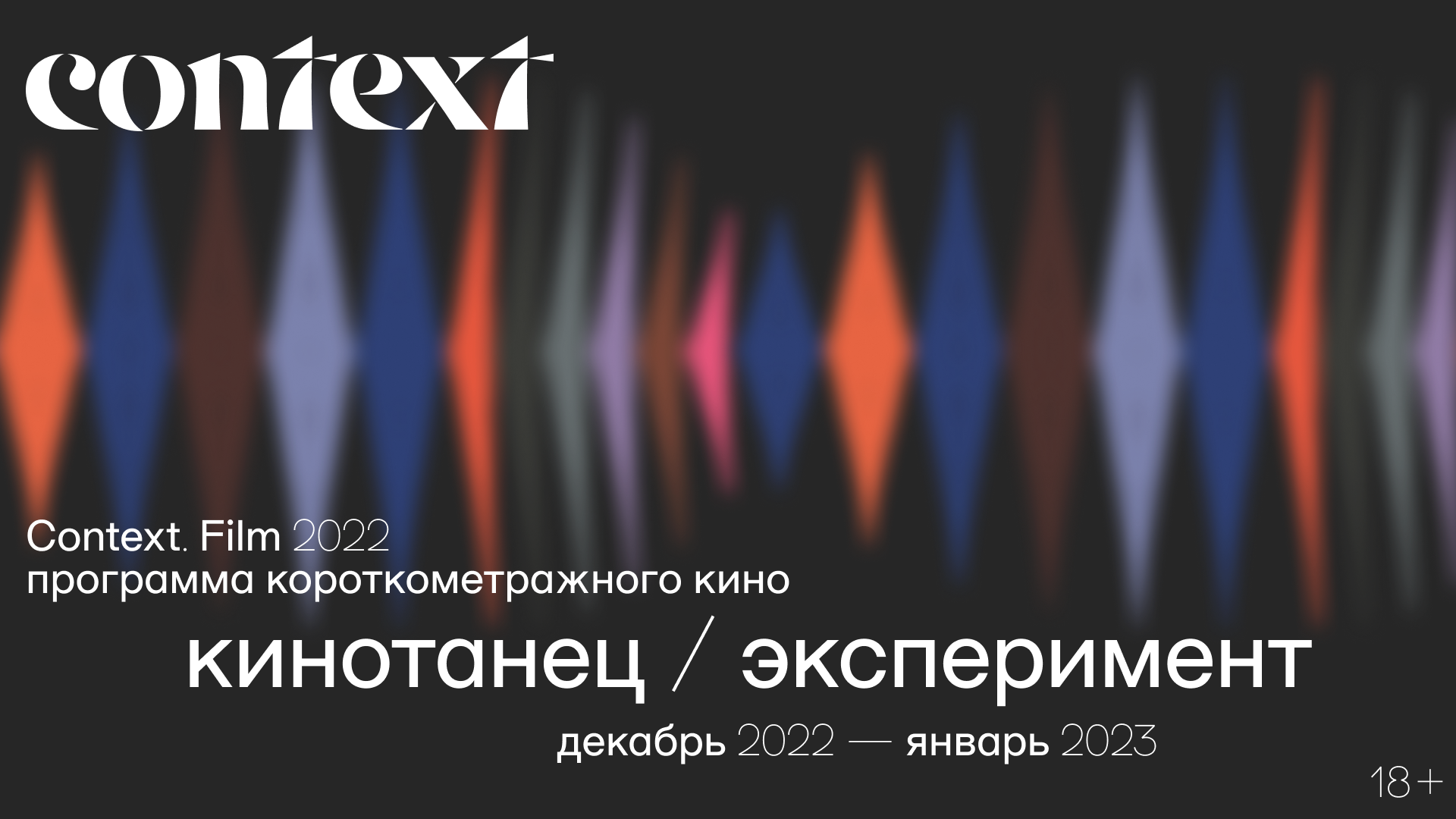 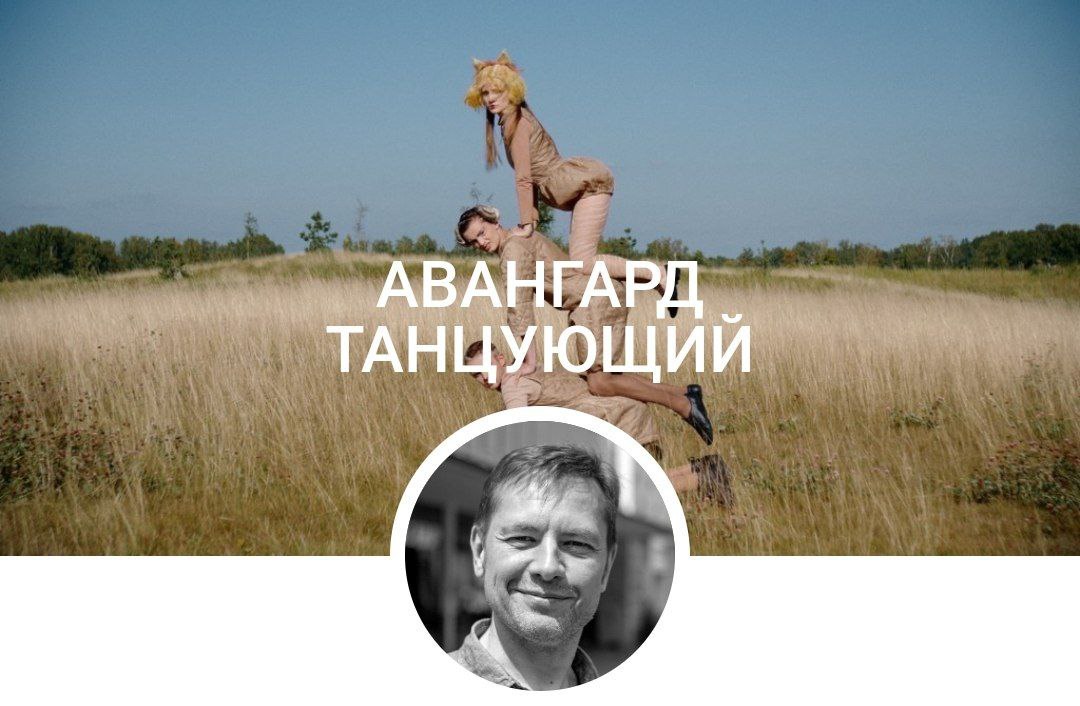 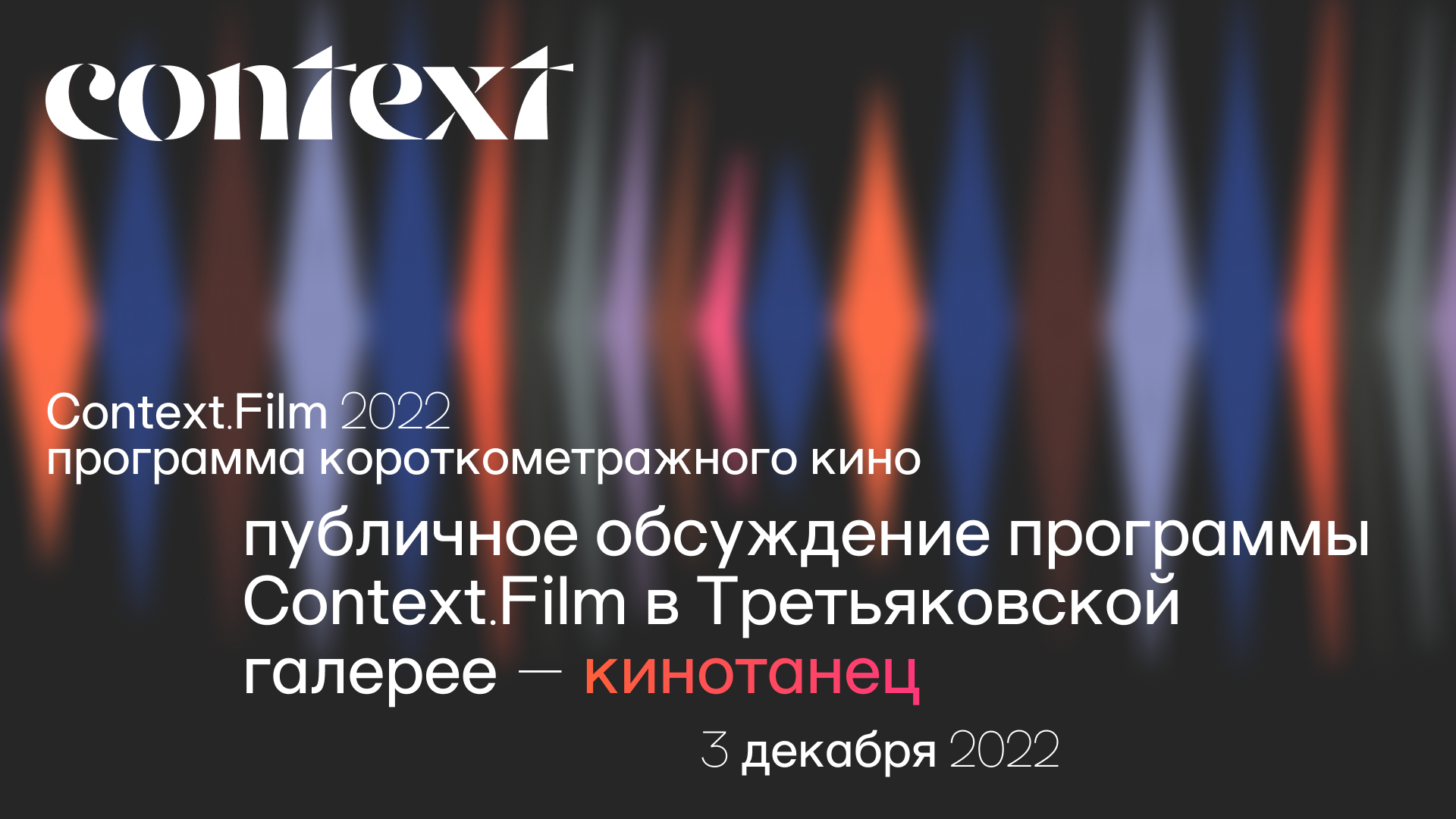 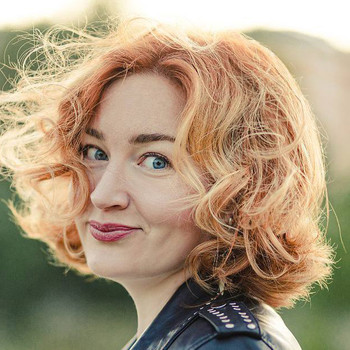 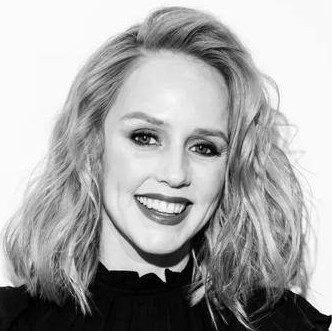 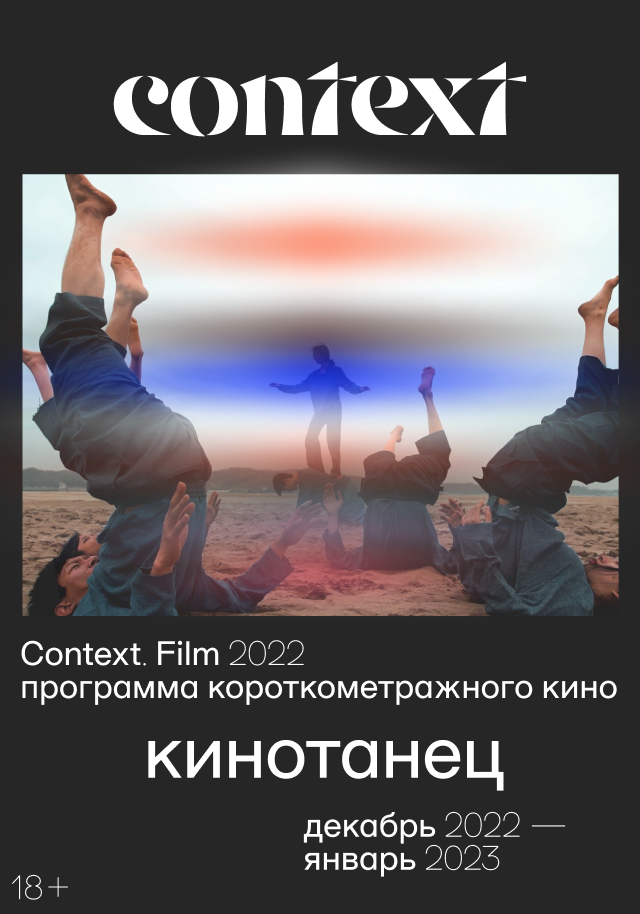 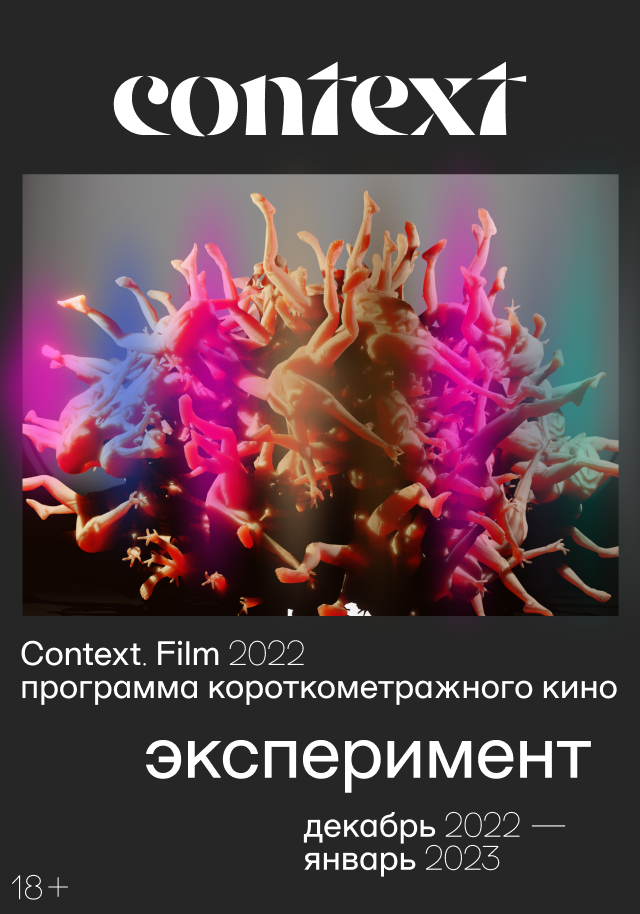 Cinema and dance are inseparably linked - movement, as one of the fundamental ways of acting and expressing emotions and feelings, unites both disciplines.

Screendance opened an opportunity for artists to explore the nature of movement, to record dance as an event, a phenomenon, and a statement of the author. What do the artists tell us from screen? The fragility of the human body, the immediacy of art and deep connections with history, human dependence on the environment and its ability to influence the world, the subjective and personal perception of movement, body and gesture, coupled with music, light, rhythm and other components of dance.
This year the film program of the contemporary choreography festival Context. Diana Vishneva - Context.Film - presents the outstanding short dance films, music and experimental videos of recent years created by directors, choreographers and multidisciplinary artists from all over the world.

They are combined in two categories - SCREENDANCE and EXPERIMENT - and will be presented both offline in several Russian cities (Moscow, St. Petersburg, Vladivostok, Voronezh, Yekaterinburg, Kaliningrad, Krasnodar, Nizhny Novgorod, Novosibirsk, Perm) and online to be accessible to viewers anywhere in the world. 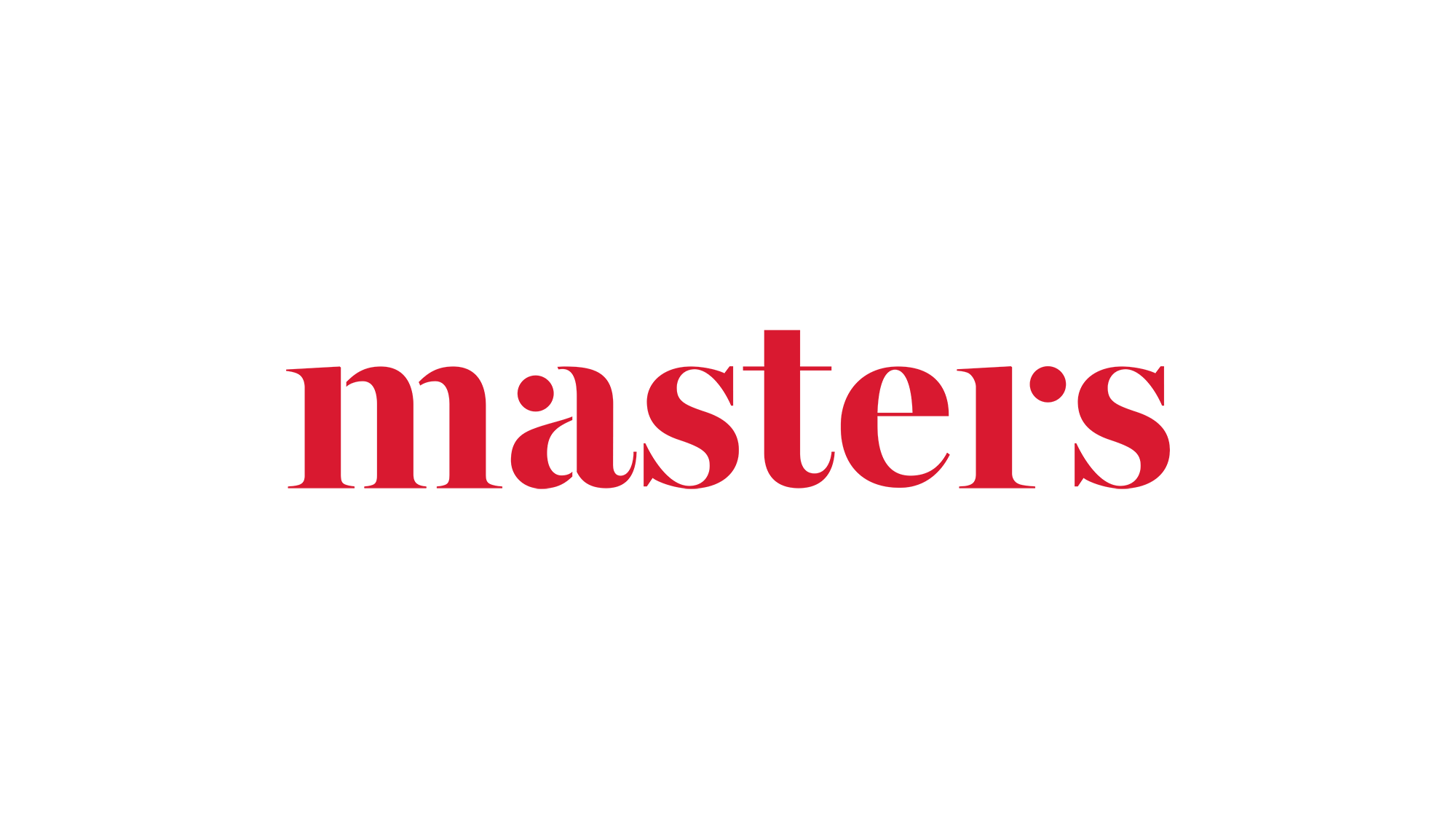