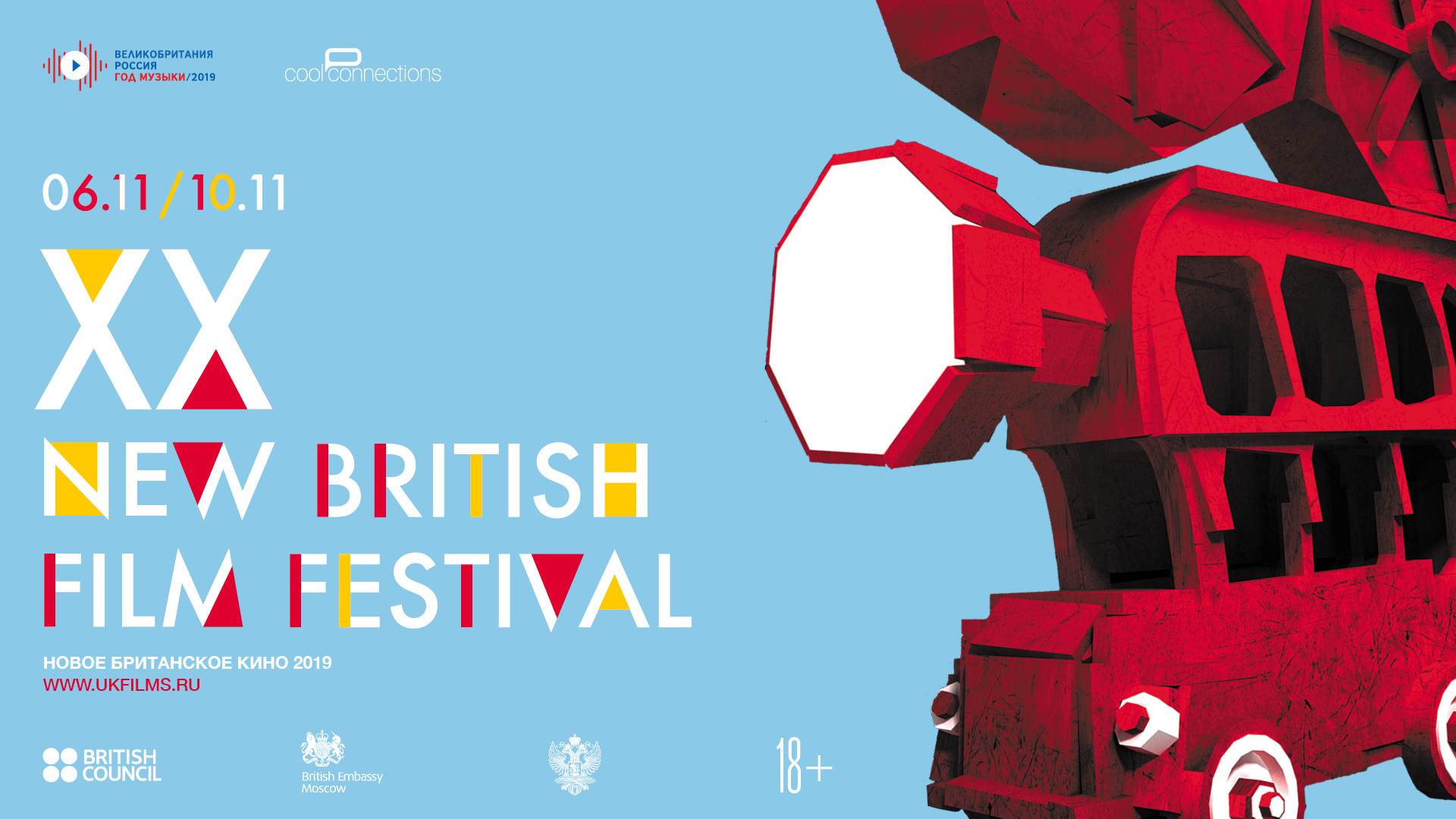 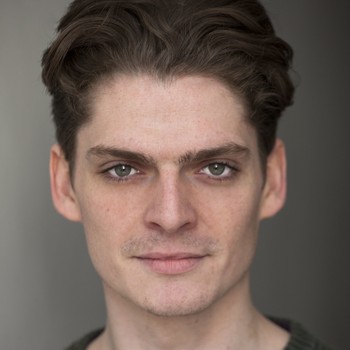 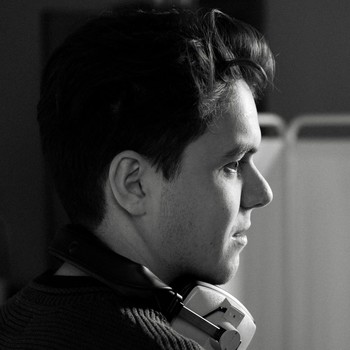 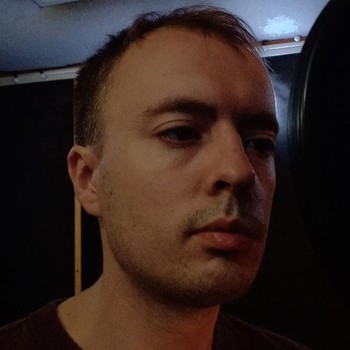 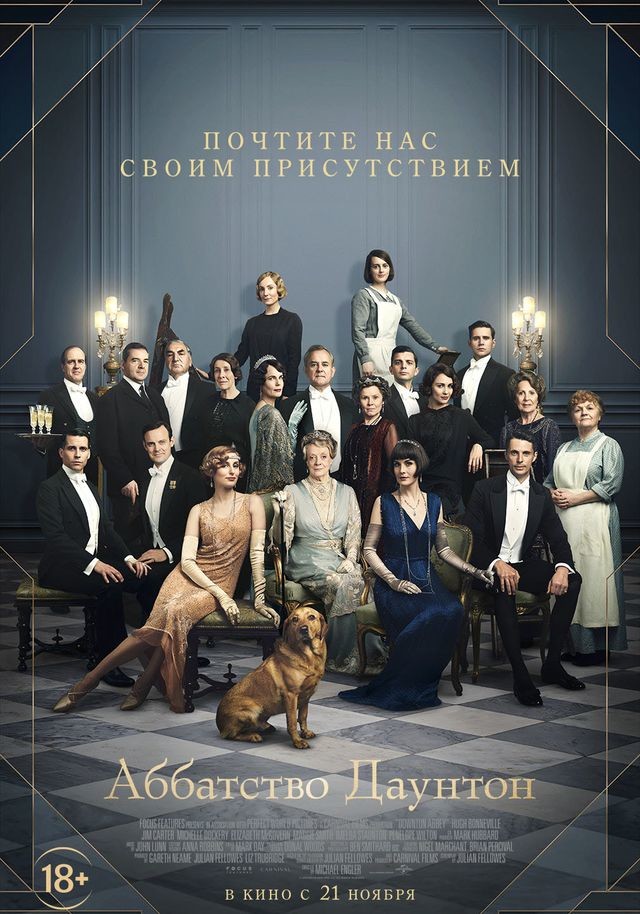 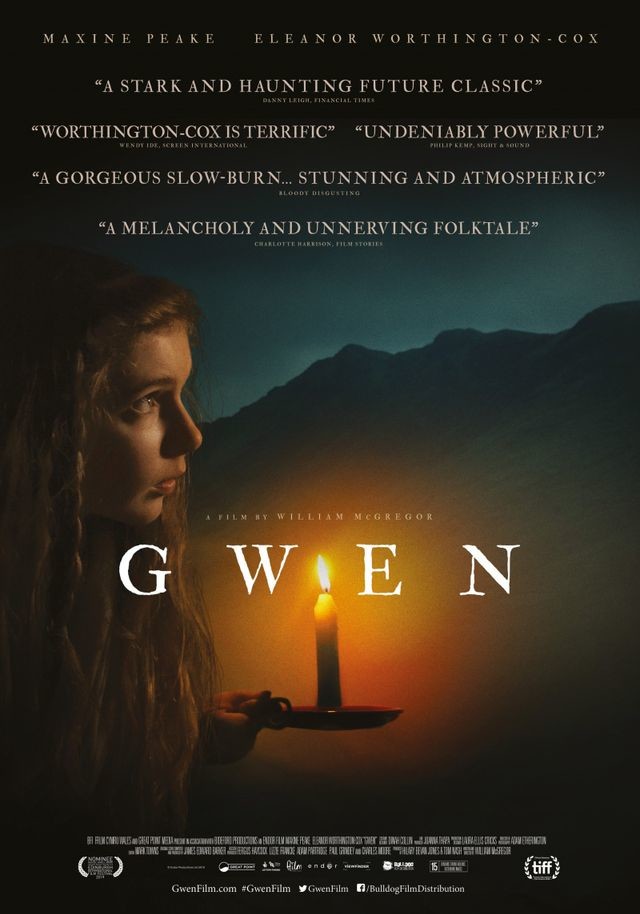 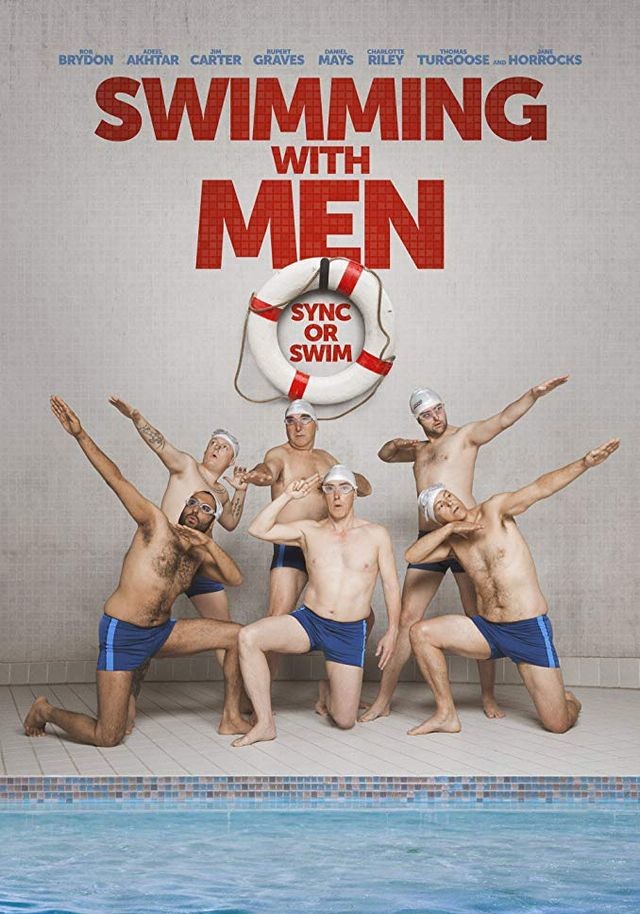 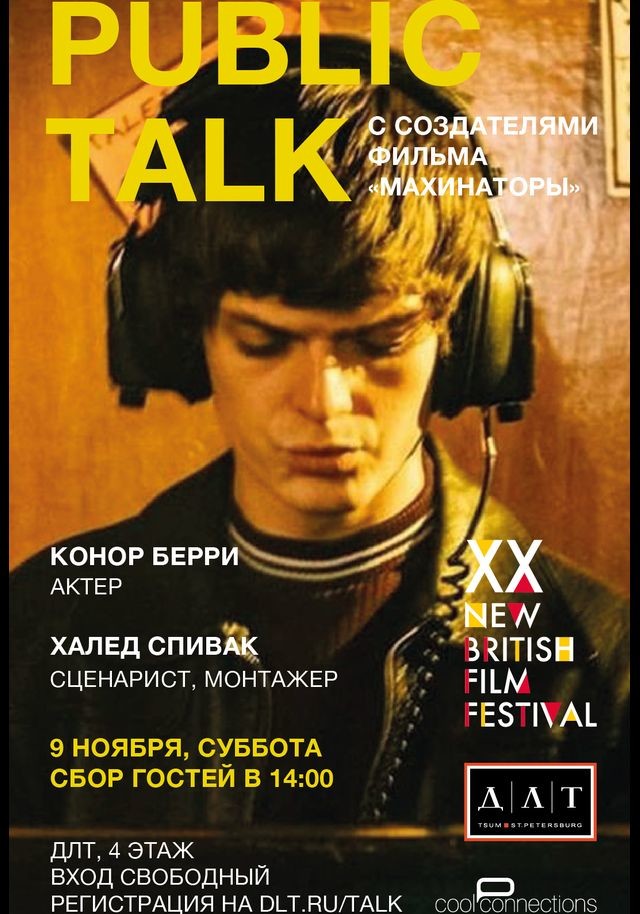 Public talk with the Schemers crew in DLT

Conor Berry, the main actor of the Schemers, and producer Khaled Spiewak will talk about working on the film 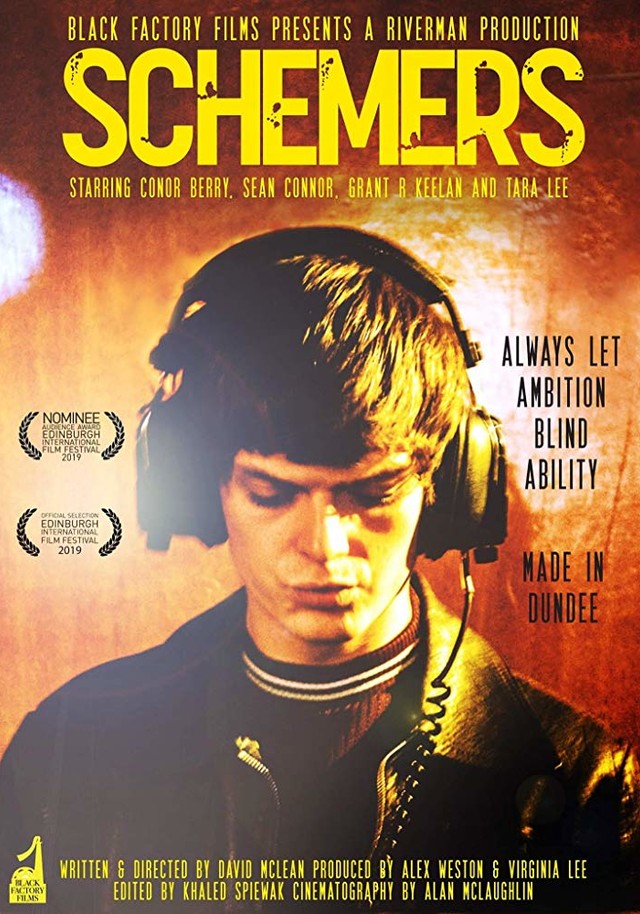 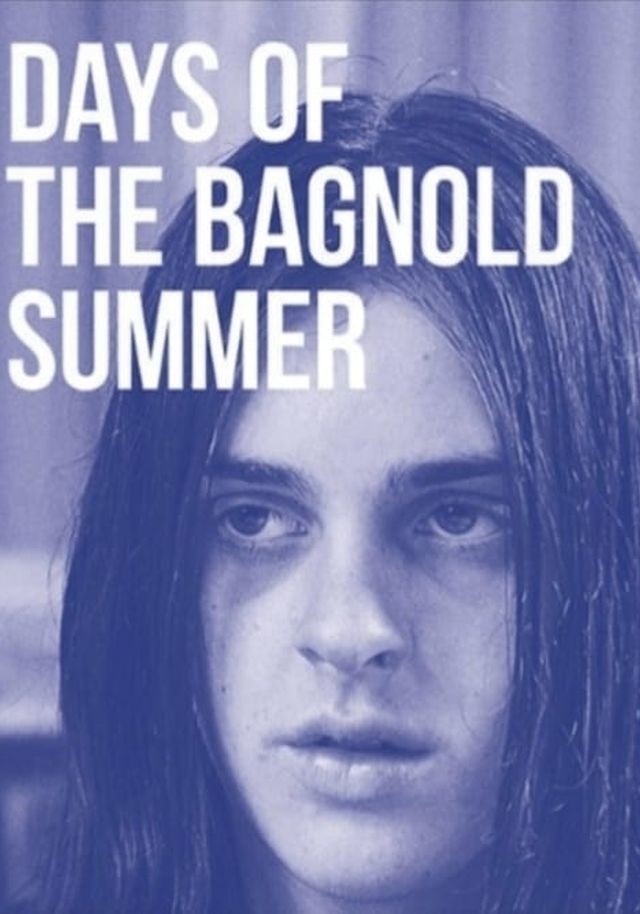 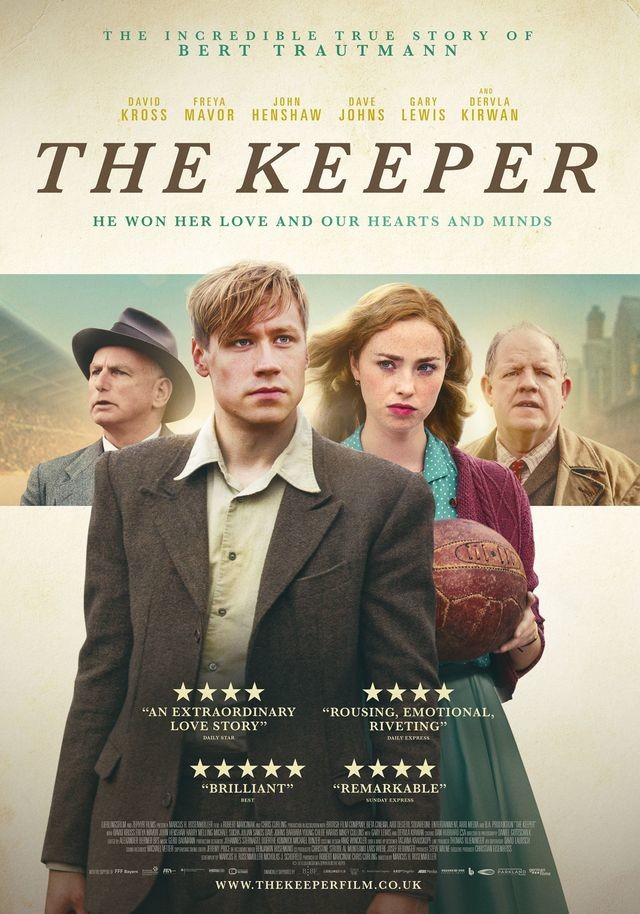 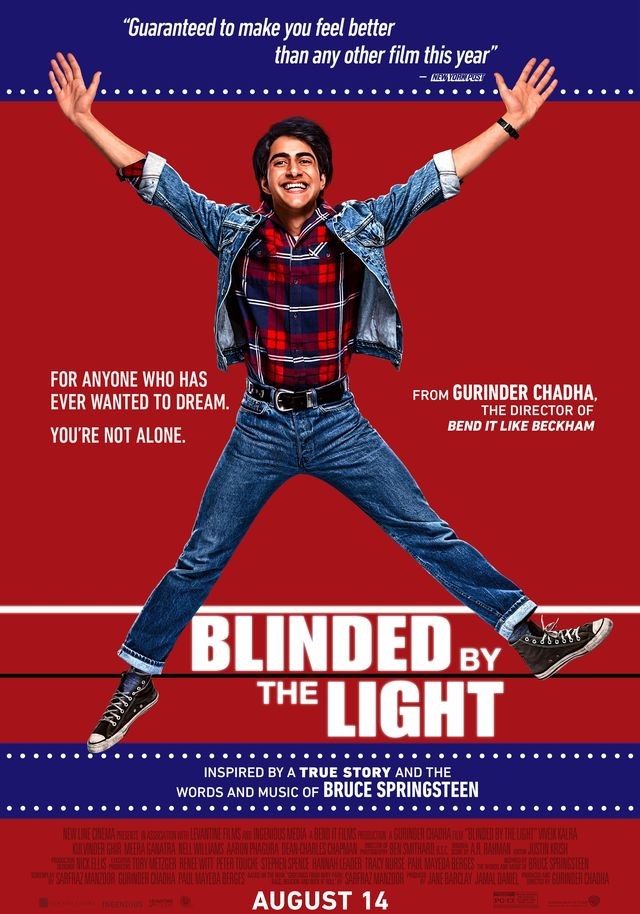 This year the festival is also supported by DLT, St. Petersburg main department store.
Britain means great culture and great contrasts. The Beatles and Sex Pistols, Sherlock Holmes and Mr. Hyde, stiffness and social protest, Peter Greenaway and Guy Ritchie – these are all wonderful creations of the country.
Britfest is the oldest Russian festival of contemporary British cinema, also full of contrasts. This year we present the long-awaited film continuation of the famous series “Downton Abbey”, solid and conservative. "Days of the Bagnold Summer" is perfect example of the Britcom, delicate and witty comedy. Film “Schemers” follows the 1980s period and tells about the dark side of the music industry. “Swimming with Men” Is a great picture about male problems and surprise decisions. “The Keeper” (aka "Trautmann") is an emotional historical picture making confront two passions: love and sports. "Gwen"  appeals to folklore and due to it, the film is beautiful and scary at the same time! "Blinded by the Ligh" is a fest of love and music.


Follow us on the socials Facebook and VKontakte to find out first the start of ticket sales and news about festival program.
All films are shown in the original language with Russian subtitles.