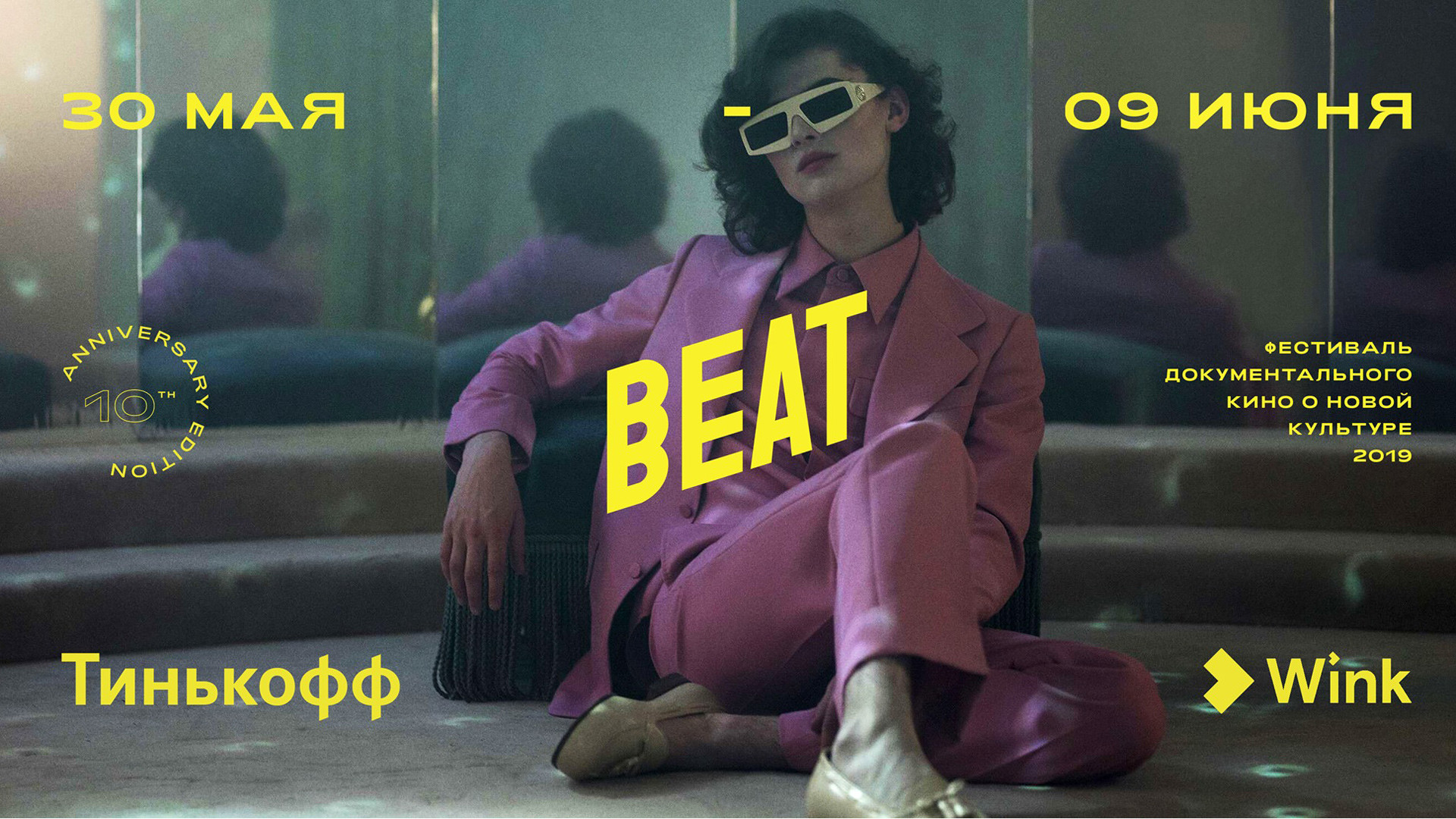 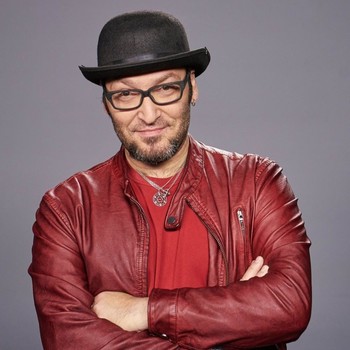 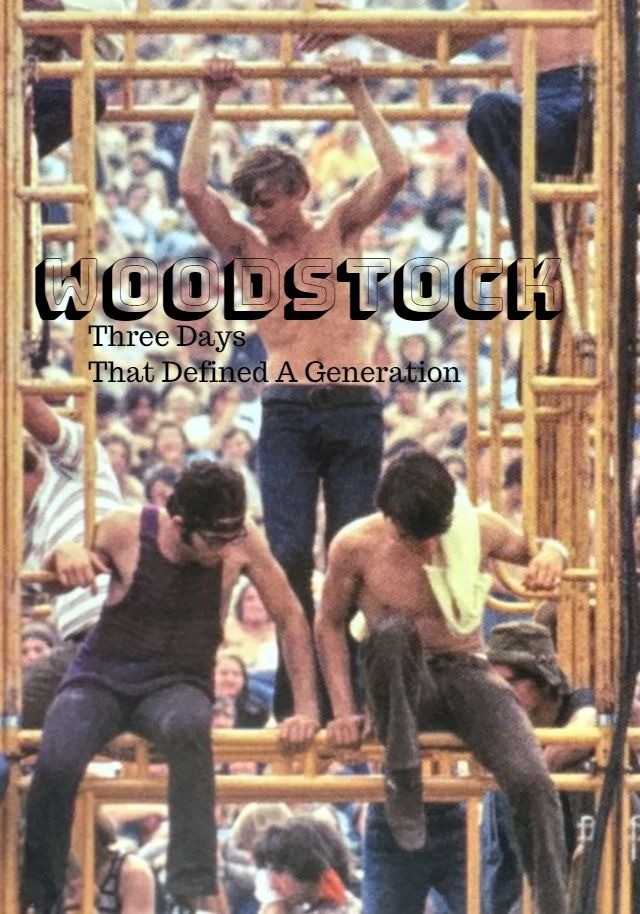 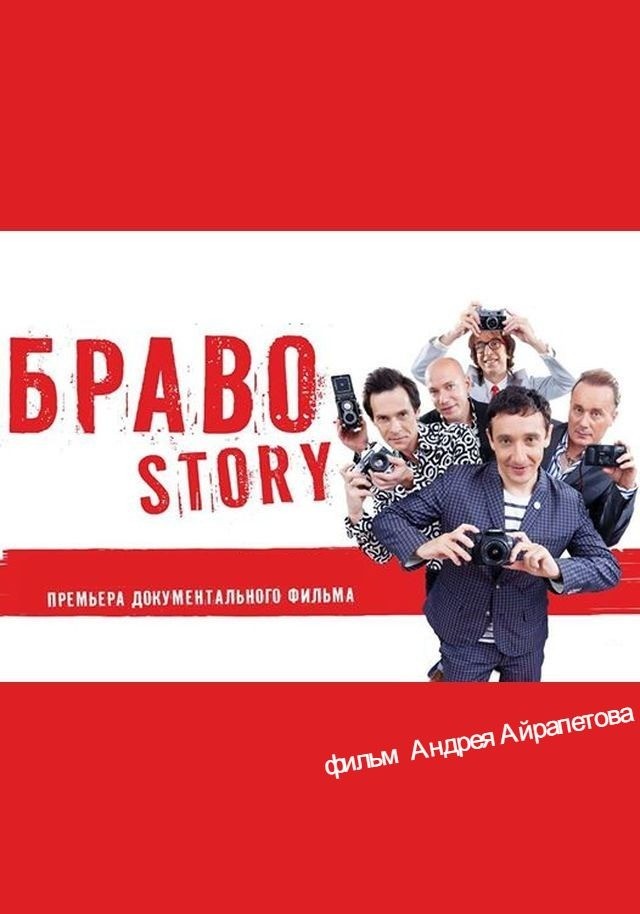 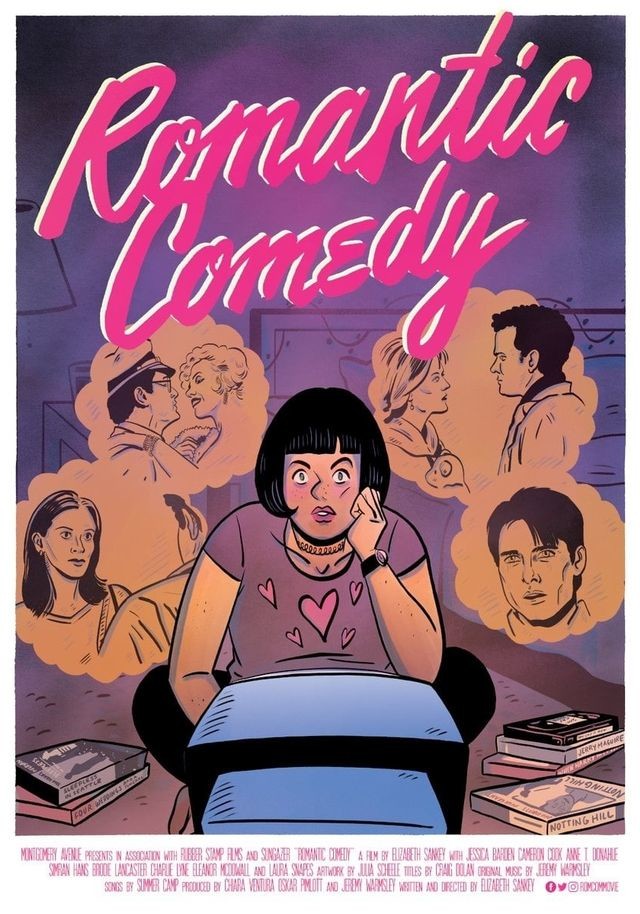 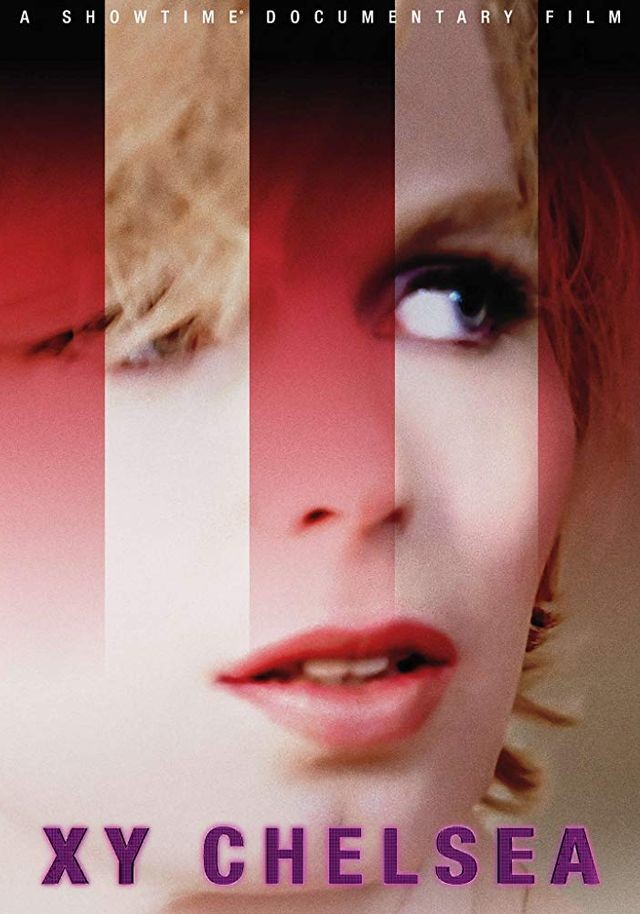 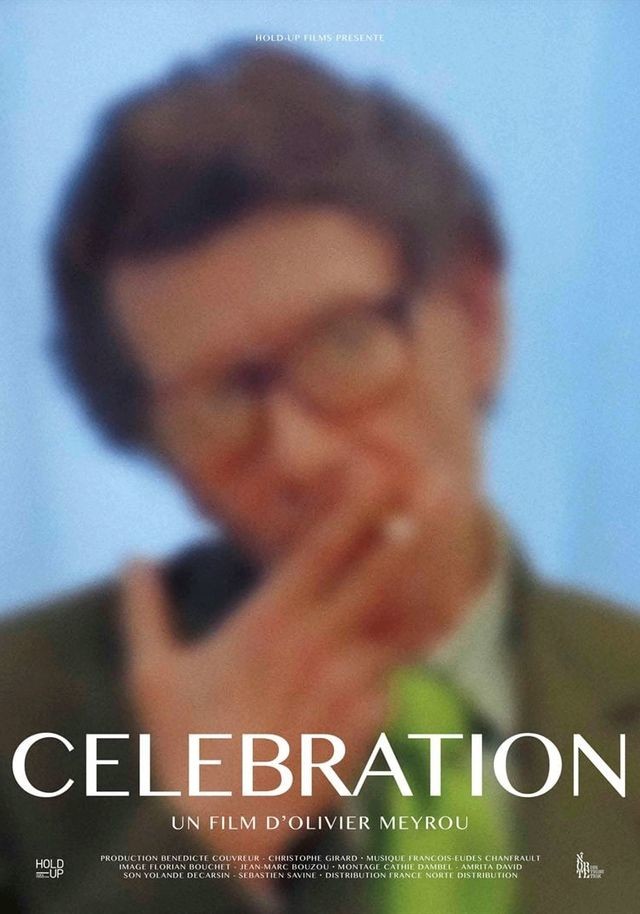 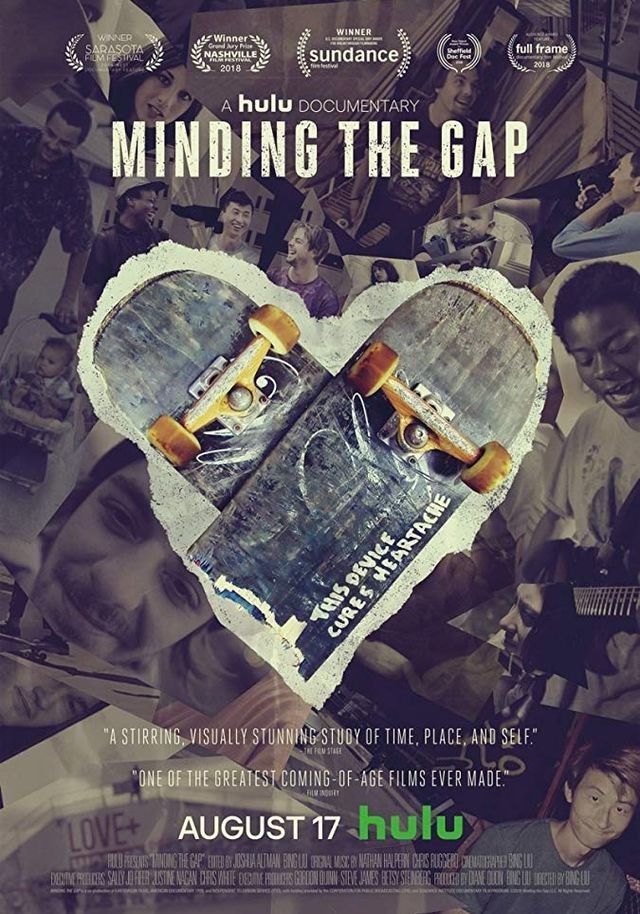 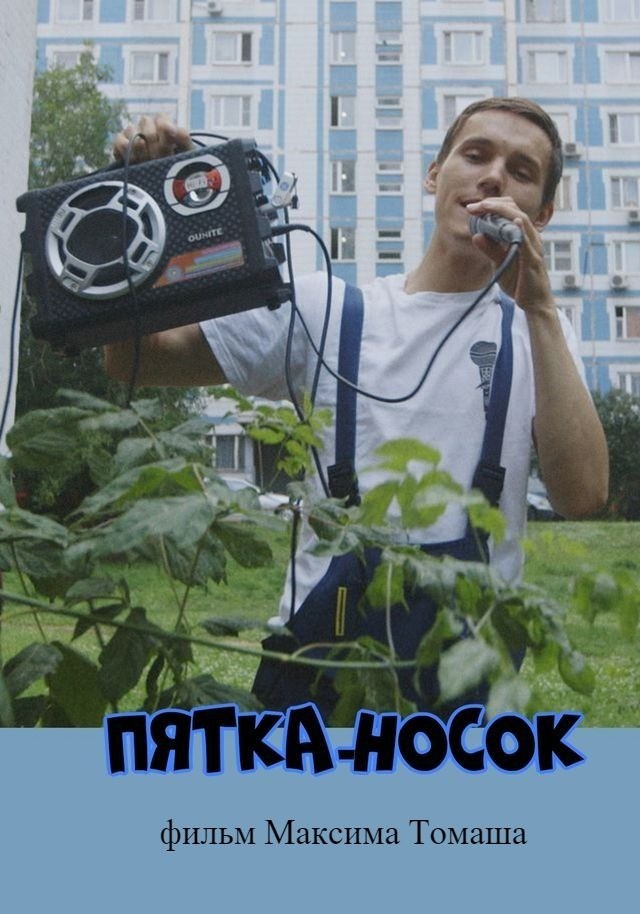 The Beat Film Festival is the largest international documentary film fest in Russia. Its main edition takes place in Moscow in late May - early June annually since 2010, and in autumn its сut version, The Beat Weekend, travels to the 15 largest cities of Russia and CIS.