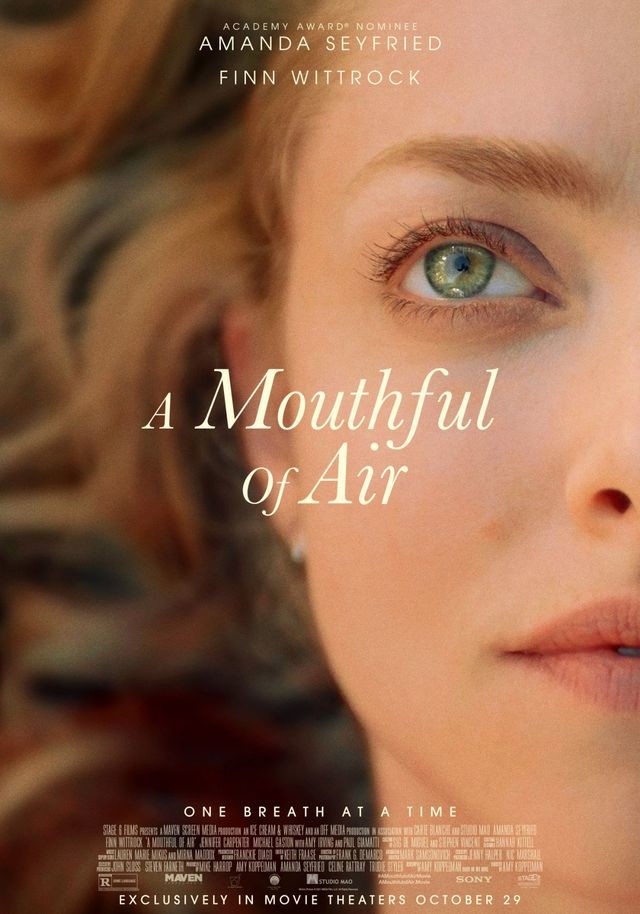 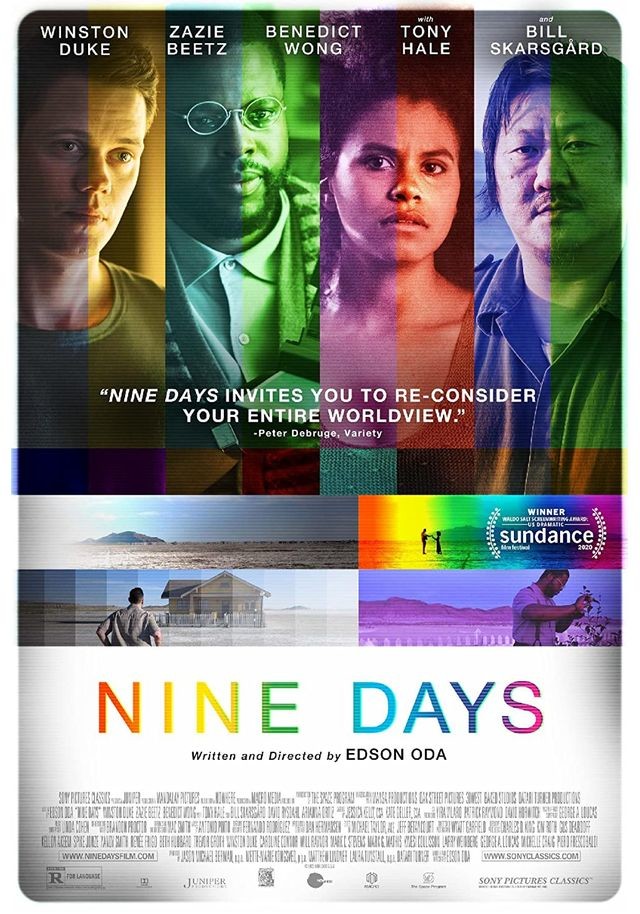 The Letter Room: Oscar Isaac in the Oscar-nominated film
Swan Song (online): Udo Kier in the most stylish road movie
Mayday: Grace Van Patten in the Amazon squad
Language Lessons: The cutest zoom comedy about friendship
Strawberry Mansion: a fantasy-comedy about a tax on dreams

This is only the FIRST part of the program: stay tuned!

All films are shown in the original language with Russian subtitles.
(по-английски)