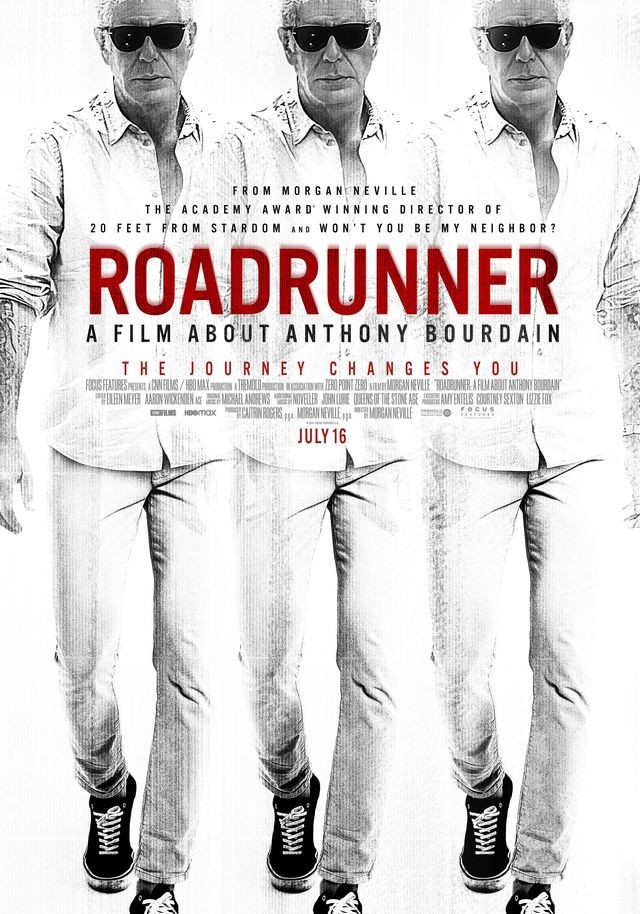 Roadrunner: A Film About Anthony Bourdain (2021)

Documentary portrait of the chef and legend Anthony Bourdain