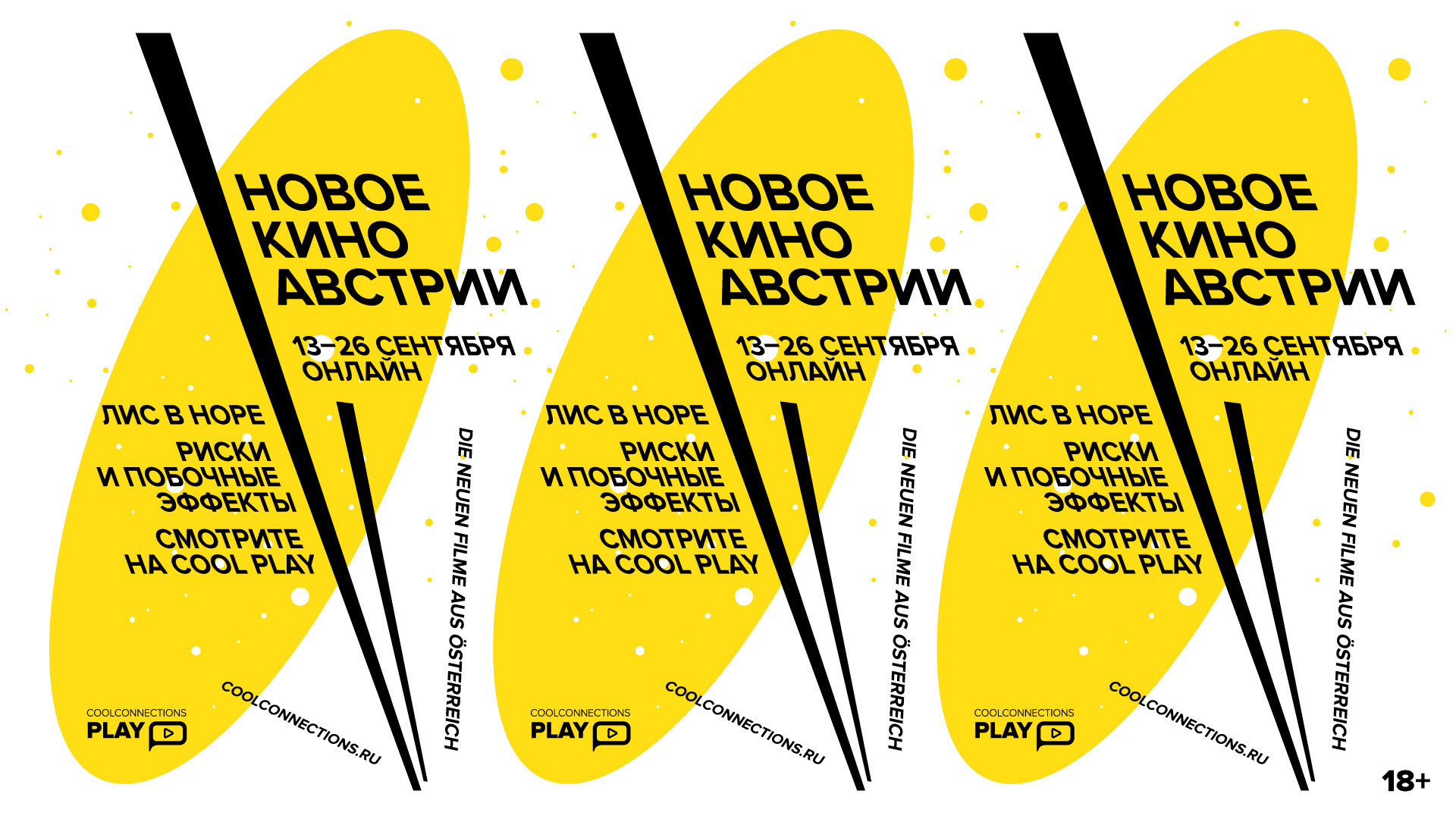 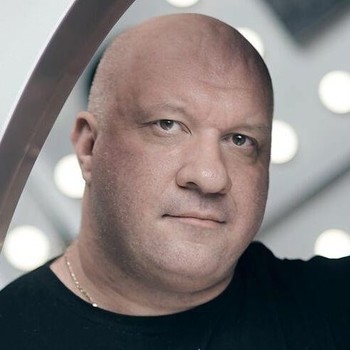 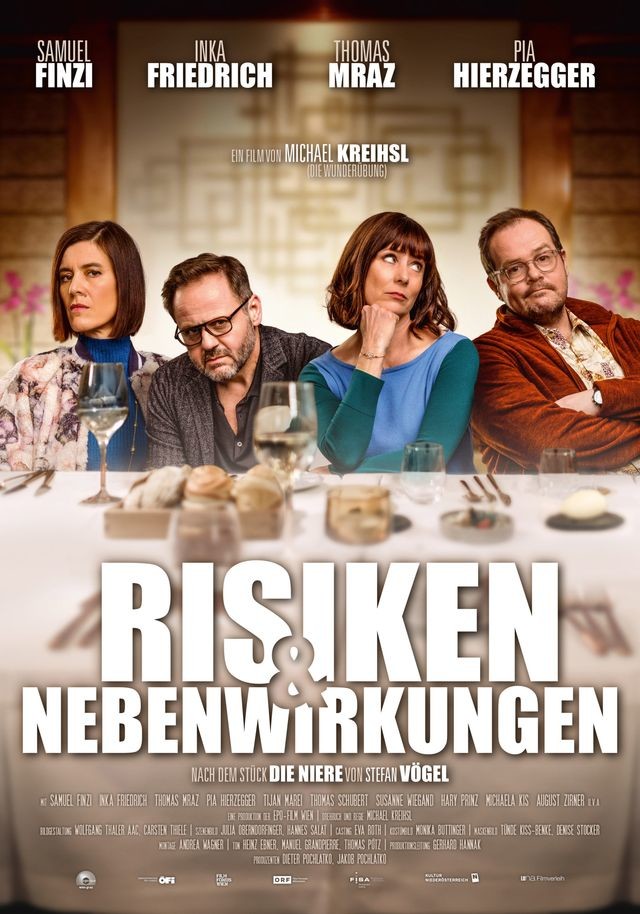 Austrian Film Festival starts with the adaptation of the classic - the world premiere of the ROYAL GAME (Schachnovelle) based on the novel by Stefan Zweig. The festival program includes different formats and genres: drama FOX IN A HOLE (Fuchs im Bau), vaudeville about health and marriage RISKS AND SIDE EFFECTS (Risiken und Nebenwirkungen), documentary portrait of designer Bruce MAU.