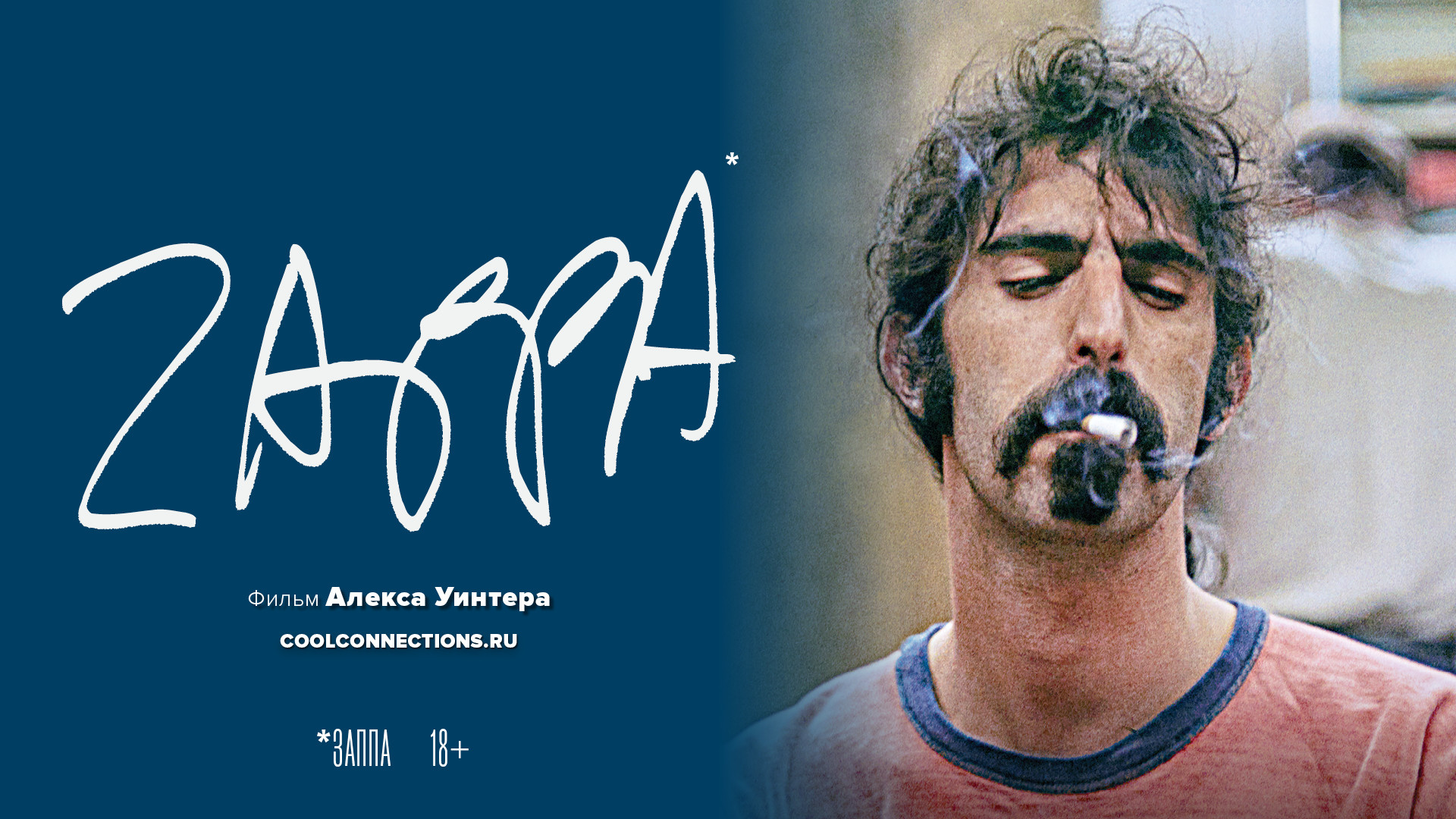 Vital, compelling, and rip-roaring entertainment: portrait of a legendary American musician – a border intruder and an enemy of regulations

With unfettered access to the Zappa family trust and all archival footage, ZAPPA explores the private life behind the mammoth musical career that never shied away from the political turbulence of its time.