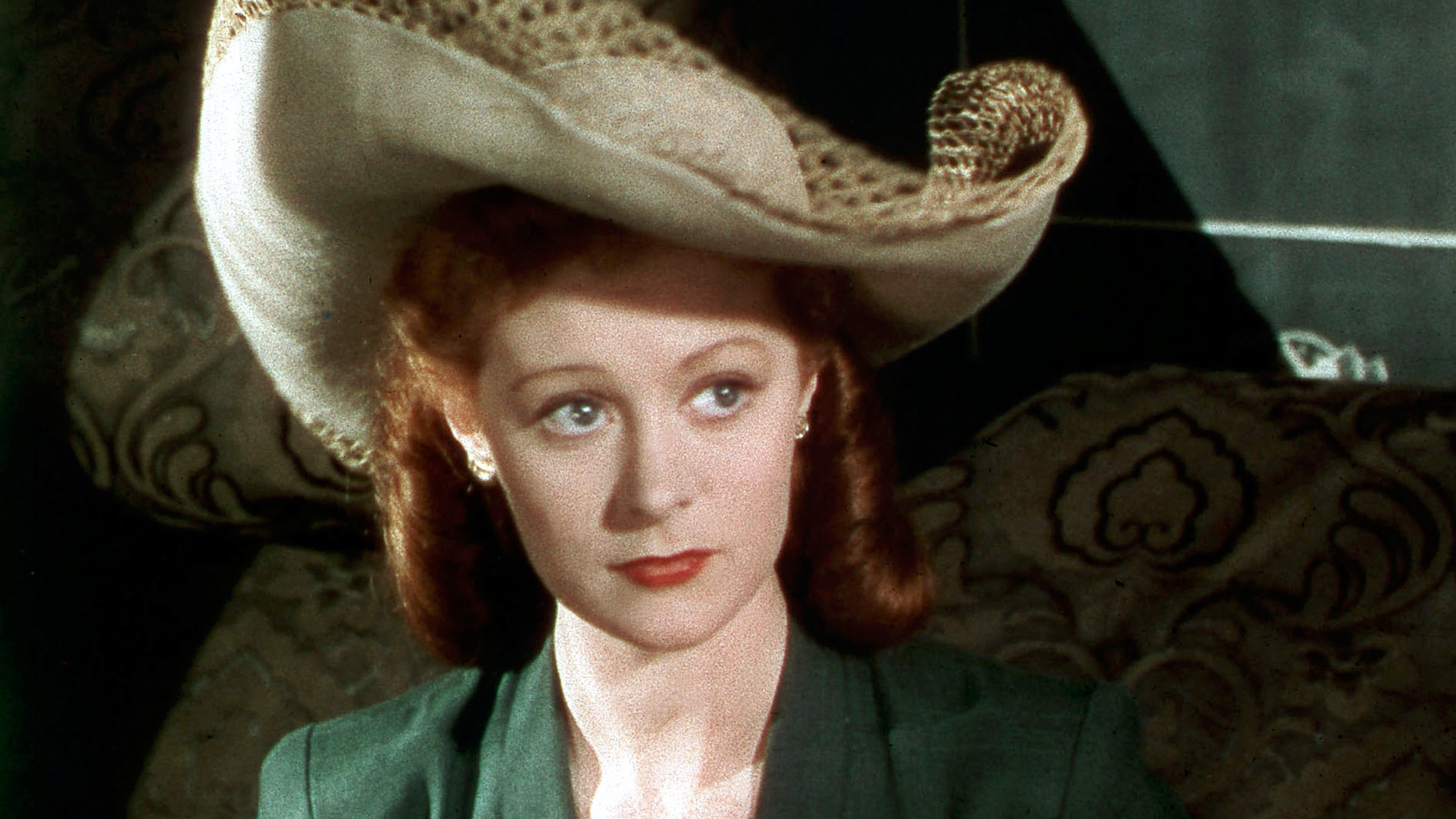 This Powell And Pressburger classic is widely considered to be one of the greatest films ever made and winner of two Oscars. It focuses on Vicky, a young ballerina starring in a ballet The Red Shoes. Like her character in the ballet, she is irresistibly drawn to dancing. Her life becomes split between her simple human passion and artistic devotion to her profession. The film contains ballet sequences of stylistic mastery, and is visually one of the most innovative and beautiful works of cinema ever created. 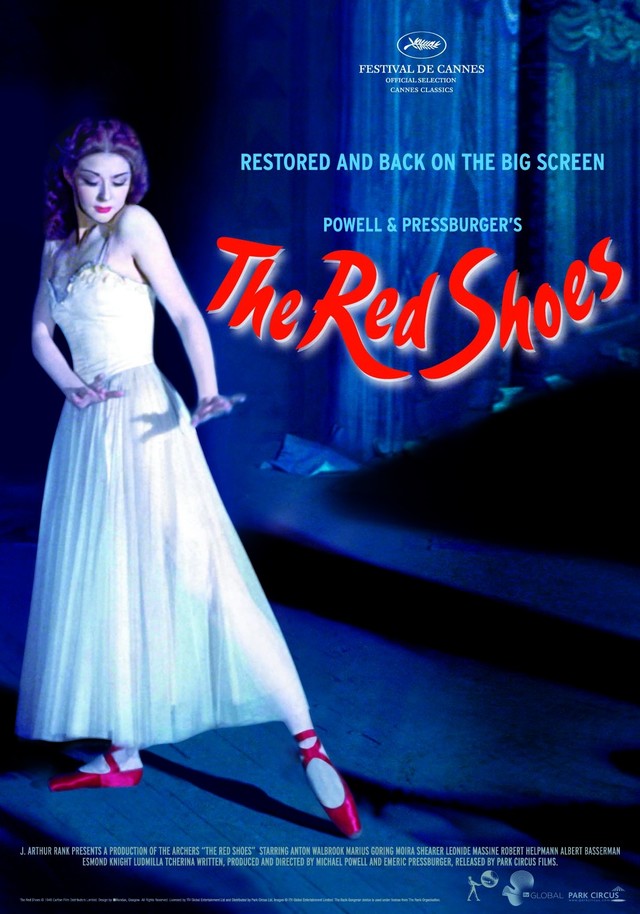