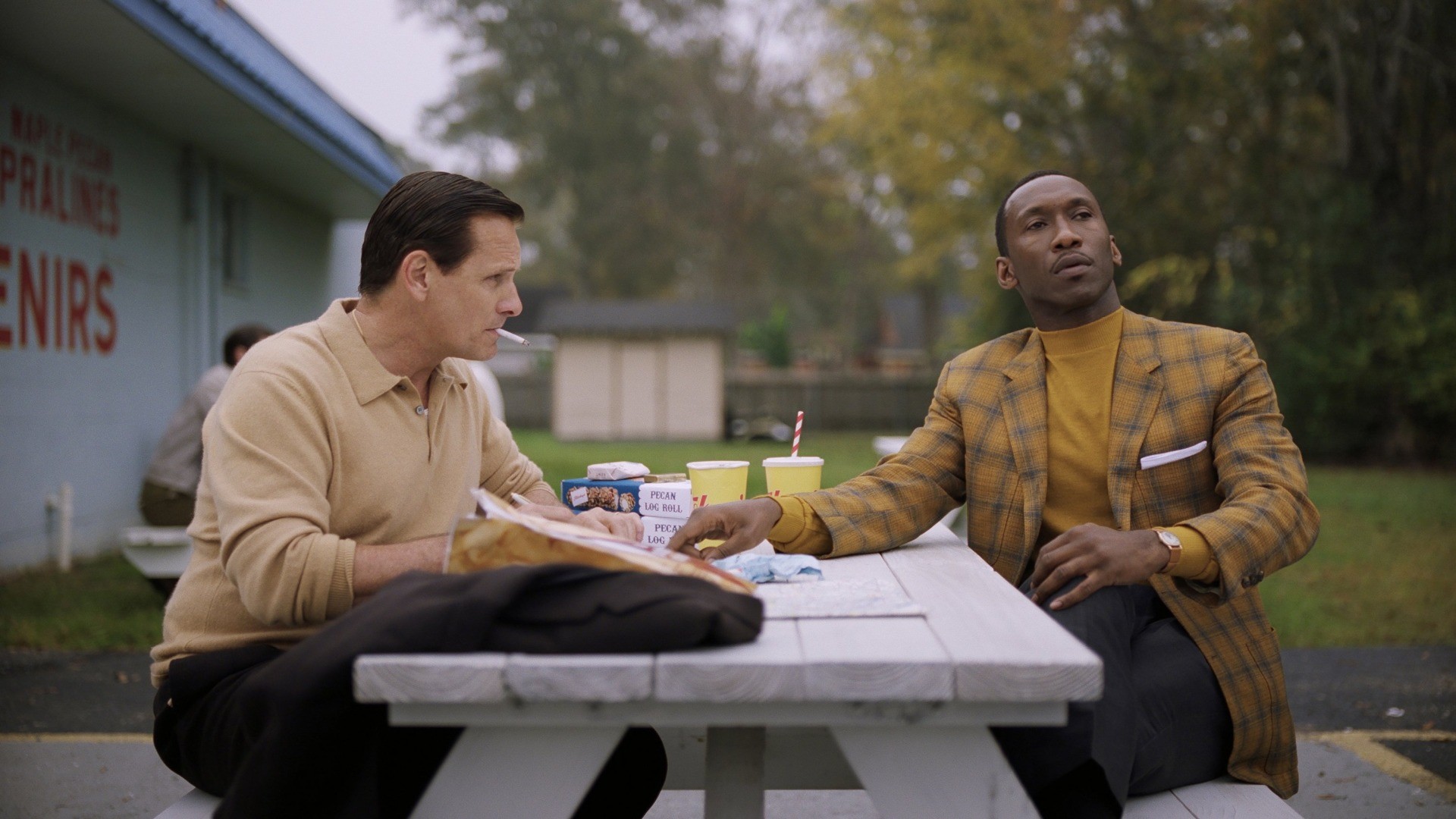 In 1962, Tony «Tony Lip» Vallelonga, a tough bouncer, is looking for work with his nightclub is closed for renovations. The most promising offer turns out to be the driver for the African-American classical pianist Don Shirley for a concert tour into the Deep South states. Although hardly enthused at working for a black man, Tony accepts the job and they begin their trek armed with The Negro Motorist Green Book, a travel guide for safe travel through America's racial segregation. Together, the snobbishly erudite pianist and the crudely practical bouncer can barely get along with their clashing attitudes to life and ideals. 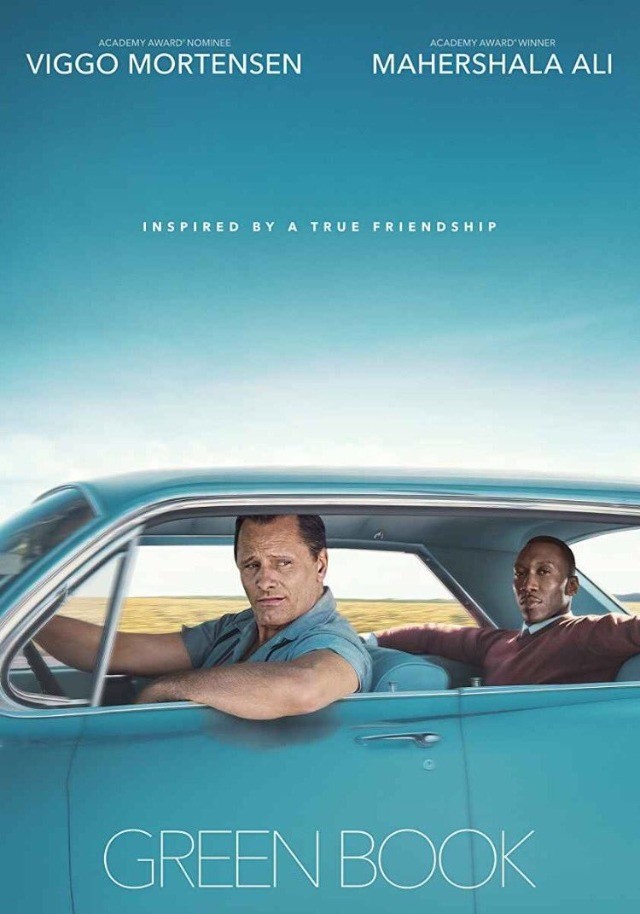