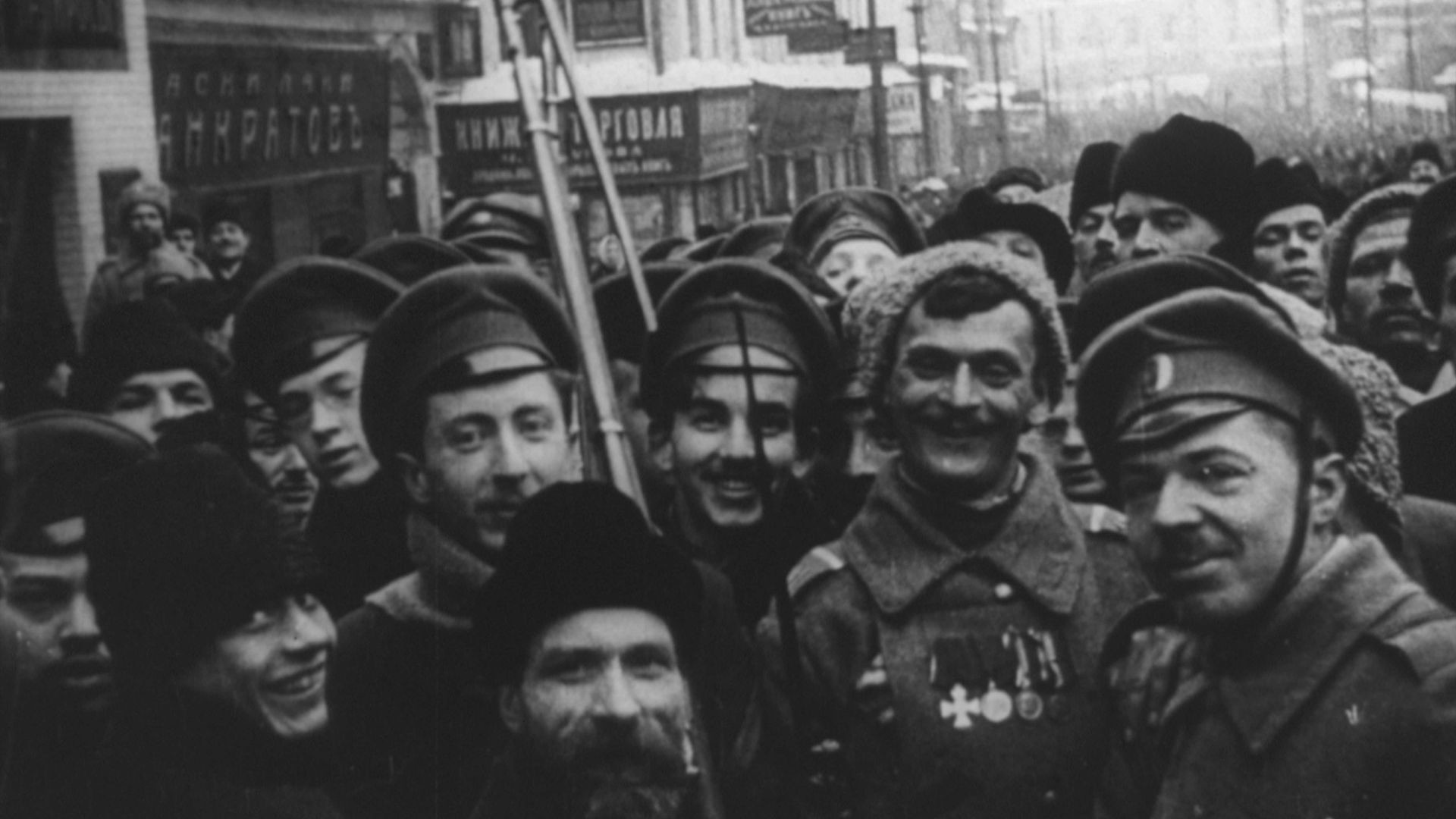 Anniversary of the Revolution

The chronicle-documentary film “Anniversary of the Revolution” was considered lost from the 1920s until 2017. It was shown again on the big screen in Amsterdam at the IDFA Documentary Film Festival in 2018. According to one version, the disappearance of the film was associated with one from the heroes of the chronicles - Leo Trotsky, persona non grata in USSR.

After 100 years, the film goes on wide release with the support of the KARO.Art project.

From September 12, 2019 the film will be shown in Moscow, St. Petersburg, Surgut, Tyumen, Kazan, Kaliningrad, Yekaterinburg and Samara. 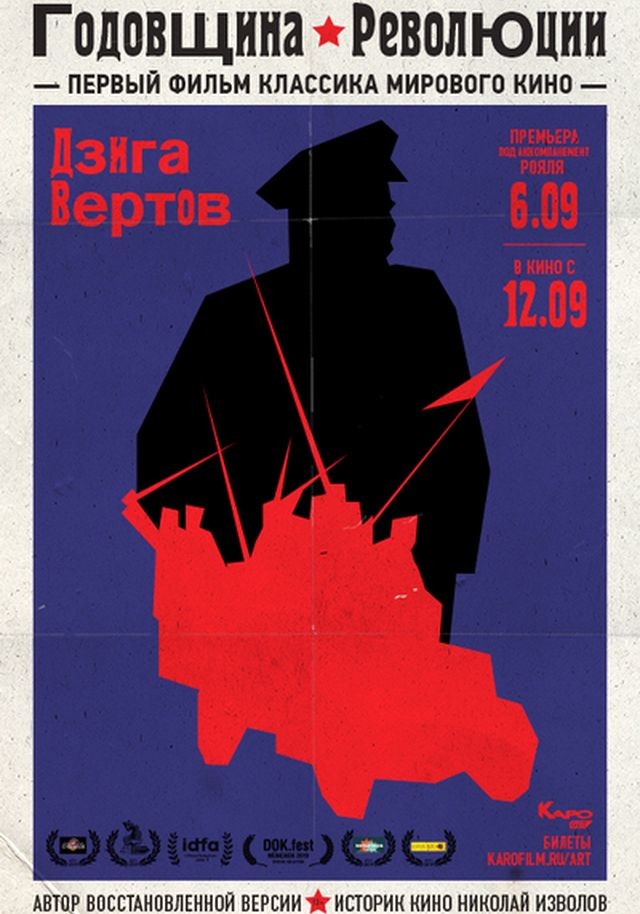