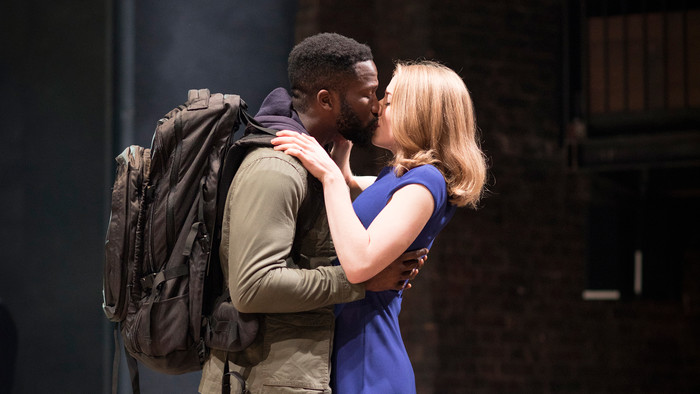 A full-throttle war play that revels in the sweat of the battlefield, Coriolanus transports us back to the emergence of the republic of Rome.

Caius Martius Coriolanus is a fearless soldier but a reluctant leader. His ambitious mother attempts to carve him a path to political power, but he struggles to change his nature and do what is required to achieve greatness. In this new city state struggling to find its feet, where the gap between rich and poor is widening every day, Coriolanus must decide who he really is and where his allegiances lie.