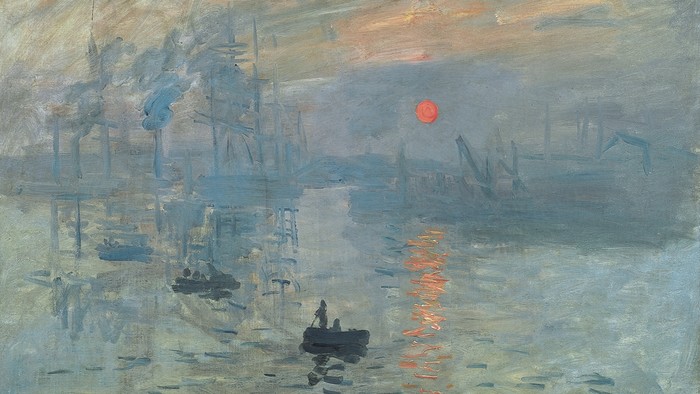 Within bilateral collaboration, in association with the UK Embassy in Moscow.