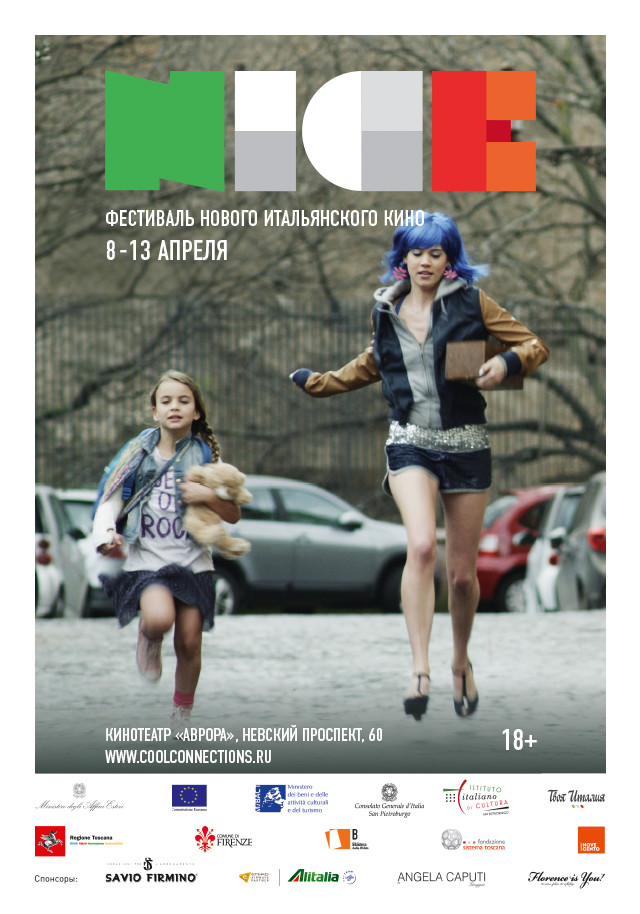 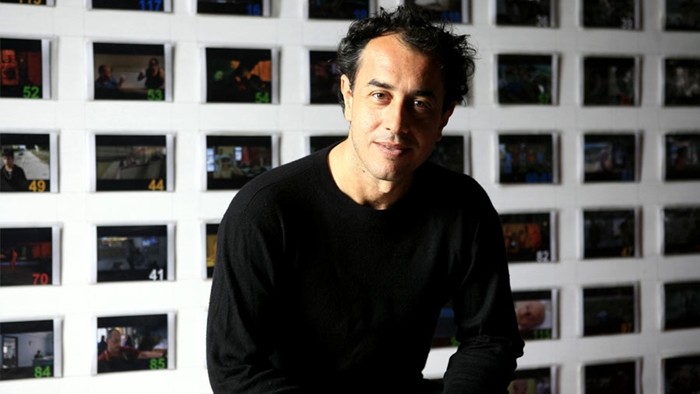 Matteo Garrone (born 15 October 1968) is an Italian film maker. Born in Rome, the son of a theatre critic, Nico Garrone and a photographer, in 1996 Garrone won the Sacher d'Oro, an award sponsored by Nanni Moretti, with the short film Silhouette, that became one of the three episodes that are on his first long film Terra di Mezzo in 1997. He won Best Director at the European Film Awards and at the David di Donatello Awards for Gomorrah. His film Reality competed in competition at the 2012 Cannes Film Festival and won the Grand Prix. His latest film Tale of Tales was selected to compete for the Palme d'Or at the 2015 Cannes Film Festival.