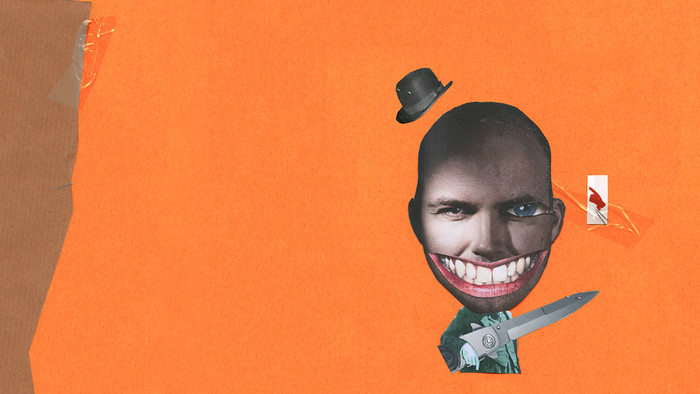 London scrubs up for the coronation. The thieves are on the make, the whores on the pull, the police cutting deals to keep it all out of sight.

Mr and Mrs Peachum are looking forward to a bumper day in the beggary business, but their daughter didn’t come home last night.

Mack the Knife is back in town.

A landmark of twentieth-century musical theatre, The Threepenny Opera comes to the National Theatre in a bold new production.

In this vivid and darkly comic new adaptation by award-winning playwright Simon Stephens’ (Port, The Curious Incident of the Dog in the Night-Time) Brecht’s book and lyrics meets Kurt Weill’s extraordinary score.