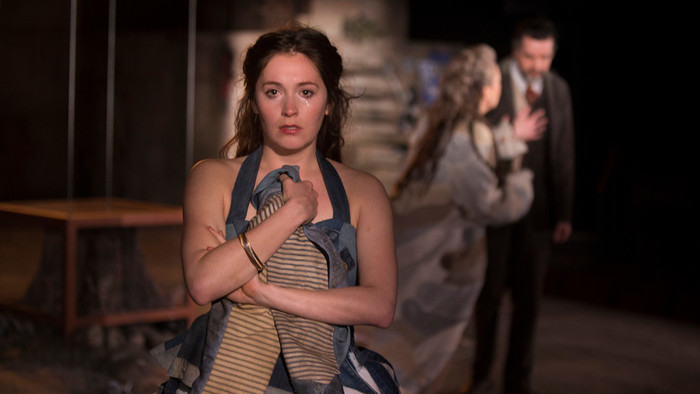 Cymbeline is a ruler of a divided Britain. When Innogen, the only living heir, marries her sweetheart in secret, an enraged Cymbeline banishes him. But a powerful figure behind the throne is plotting to seize power and murder them both. Innogen embarks on a dangerous journey that will reunite Cymbeline with a lost heir and reconcile the young lovers. Melly Still directs Shakespeare’s rarely performed romance.