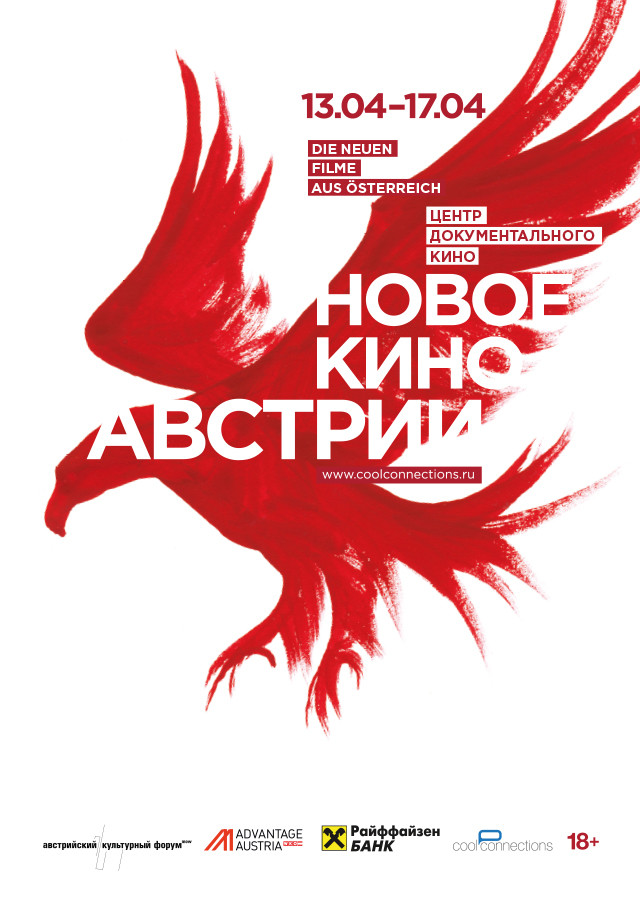 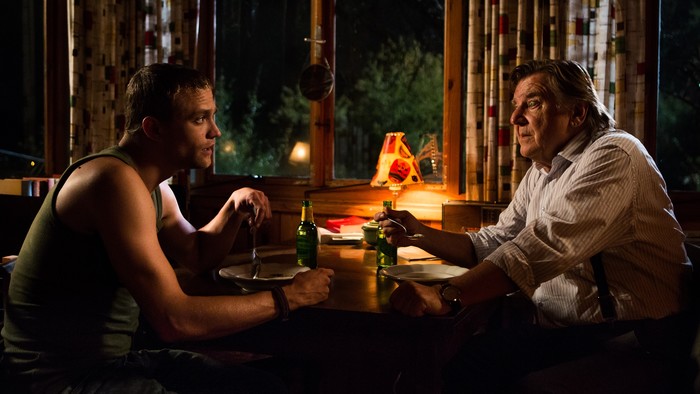 After the death of his mentor Disko, who pretty much ran Ottakring, Sammy has to find Disko's business papers. Otherwise Frau Jahn is threatening to take over Ottakring entirely with her loan shark business. At the same time German economics student Valerie comes to Vienna to write a paper on the economic and social structure of Ottakring. Valerie soon runs into Sammy and despite initial antagonism between the both of them, they realize that they might have more in common than they think.