The Golden Mask in Cinema 2019 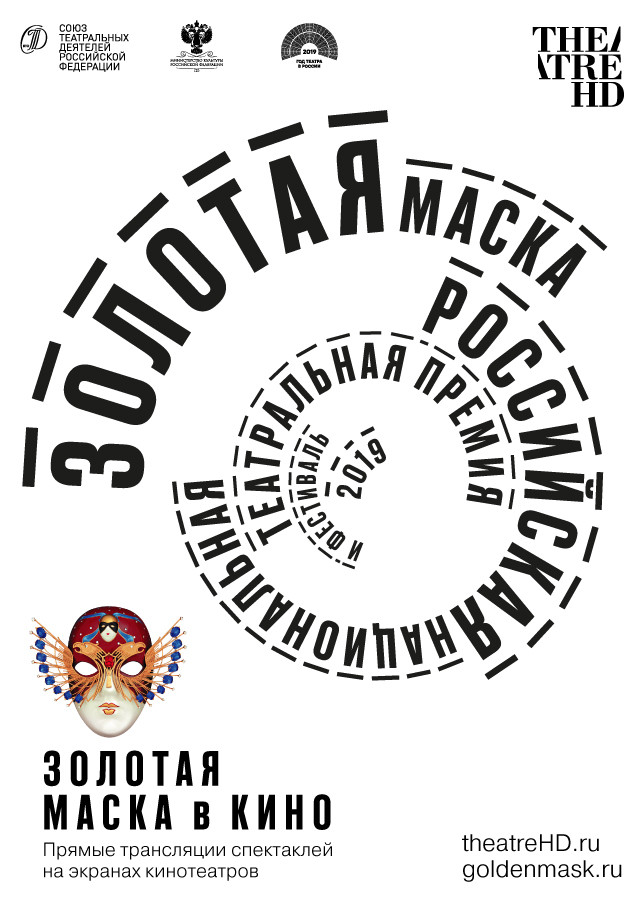 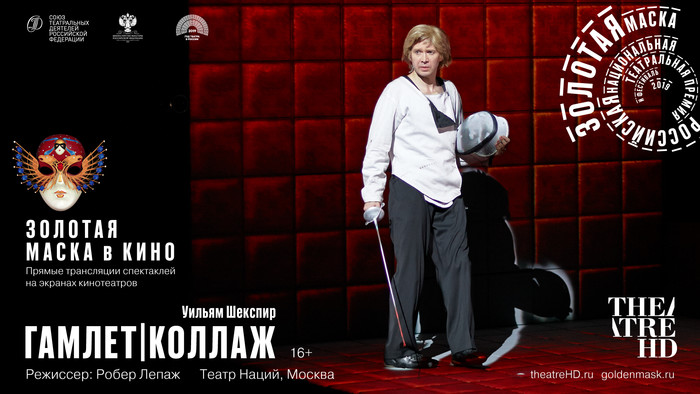 The performance is about a person who faces his own consciousness. All roles in Shakespeare’s tragedy are played by Evgeny Mironov.

A wide range of state-of-the-art video technology methods are used in the performance. At the centre of the stage arrangement there is a specifically programmed composite cube.

Hamlet | Collage is the largest joint cultural project between Russia and Canada, and also the first Robert Lepage’s performance in Moscow. People all over the world are familiar with the works of Robert Lepage - The Far Side of the Moon, The Andersen Project, Lipsynch, Kà -a famous show by Cirque du Soleil, and many others. Robert Lepage accepted the offer to stage the performance in Moscow after he met Evgeny Mironov personally and visited the renovated building of the Theatre of Nations.

Robert Lepage: “Hamlet’s main problem is that he thinks too much. He doesn’t find a solution to a task. He is a character who always uses his brain. All in all, a skull serves as a powerful symbol of the theatre and Hamlet. That’s why Shakespeare has devised a big scene with a skull, which after all is a human’s head. I surely don’t have answers to my numerous questions. That’s why it was interesting to stage a play with a single actor, with the actor’s head”.