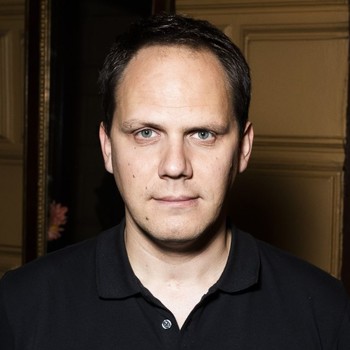 Author for the newspaper Vedomosti,Russian Reporter magazine. Worked as a press columnist at the Moscow bureau of the Russian service of Radio Liberty (Radio Svoboda) and at the A. Pivovarov's program Segodnya (Today) at NV channel.

In July 2010, a few months after the opening of the TV channel Dozhd (Rain) became its producer, and later - a political correspondent. The participant of the program Hard Days Night, the host of the program Games Of Thrones.

From January 17, 2013 ihe is a part of the Kremlin pool of journalists.

In 2014, together with Nikolai Kartoziya, Zhelnov created a docemantary film Brodsky Is Not A Poet for Channel One (Perviy Kanal). The film won TEFI Award fo Best Documentary Project.
Share