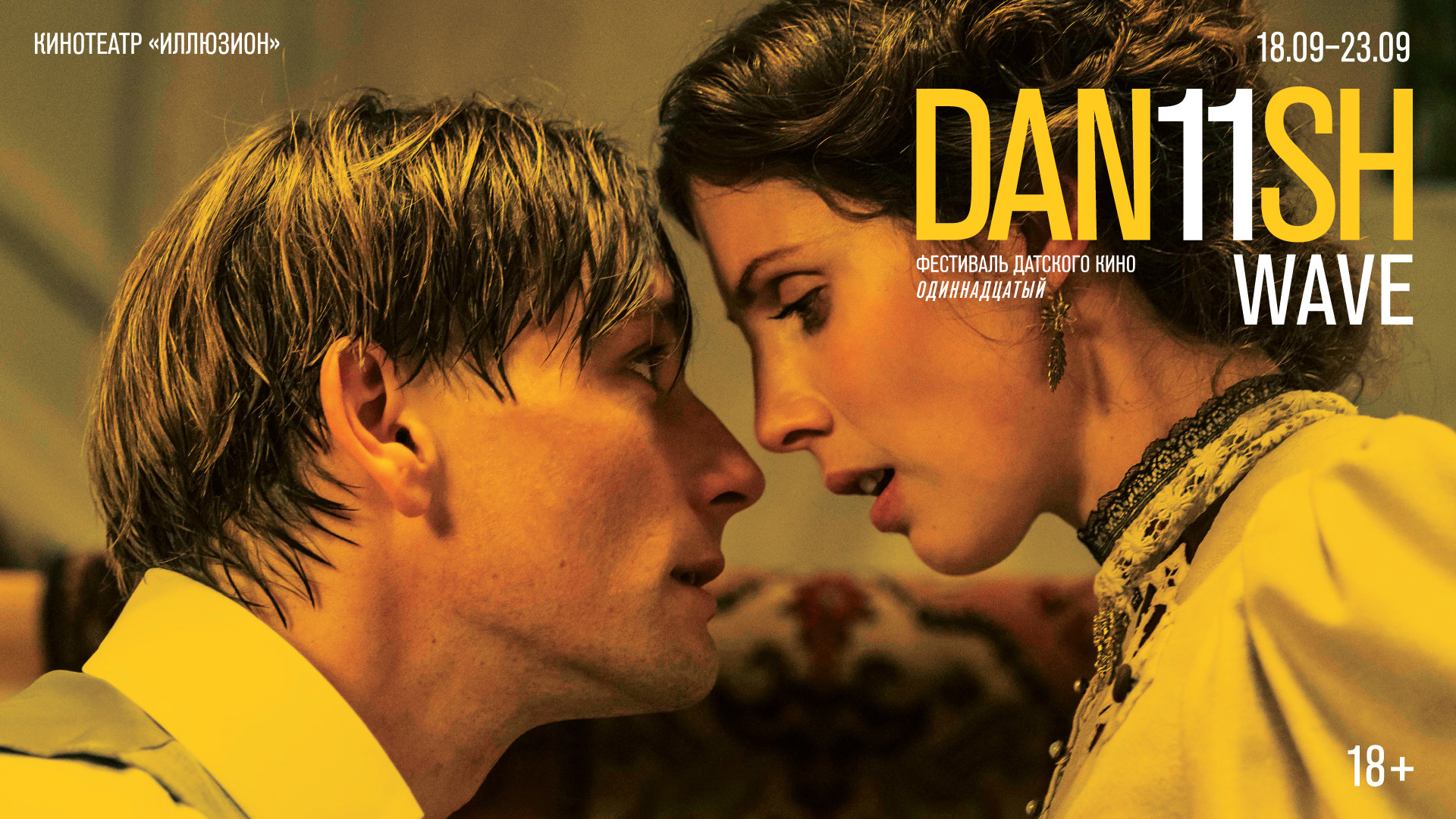 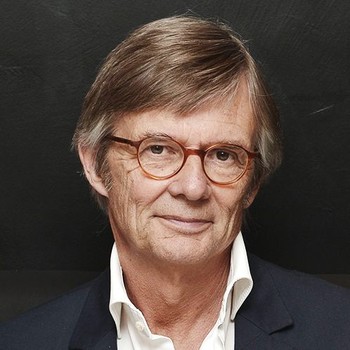 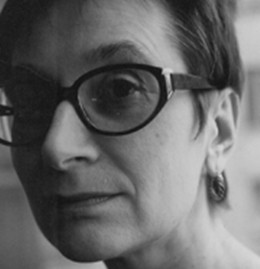 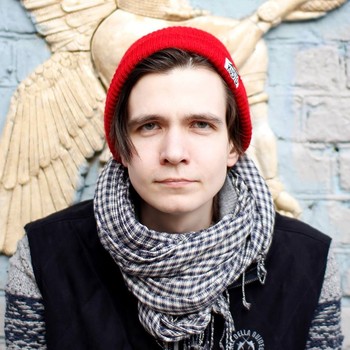 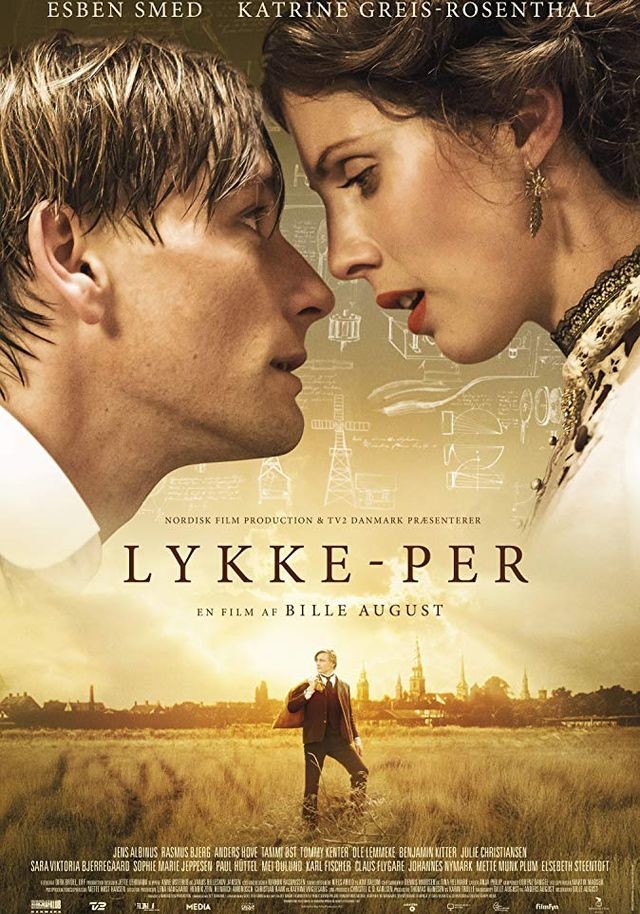 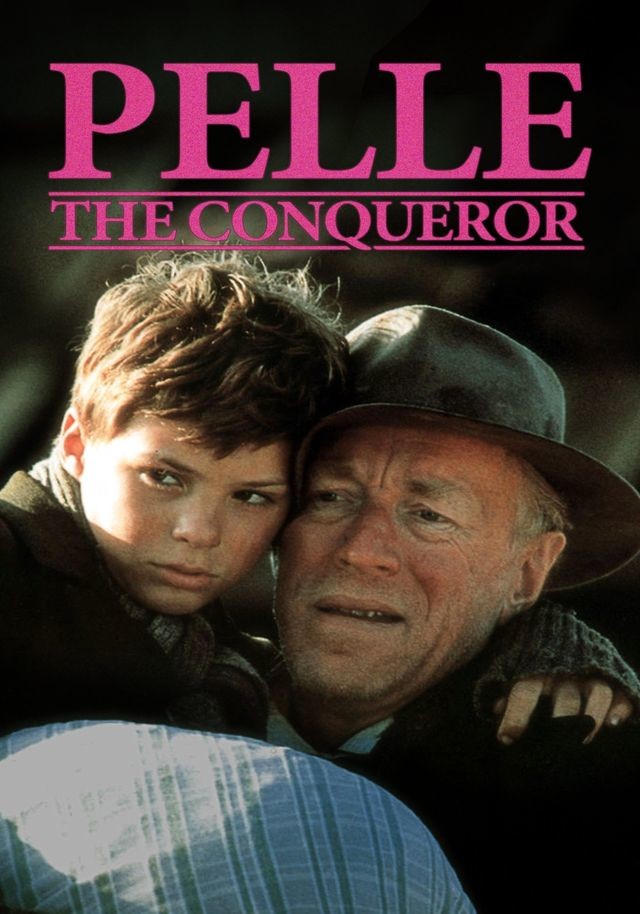 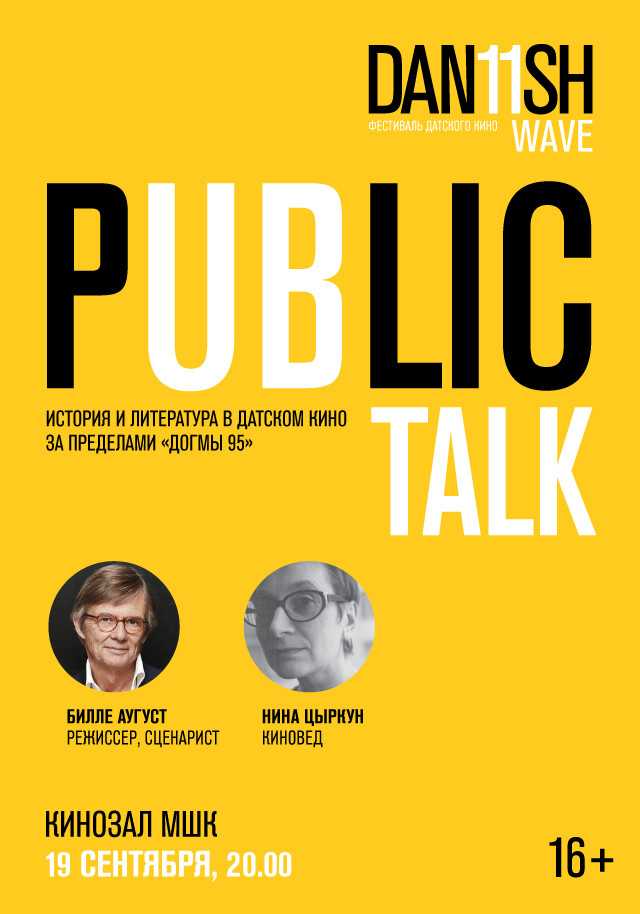 Public Talk: History and Literature in Danish Cinema Out of "Dogma 95" (2019) 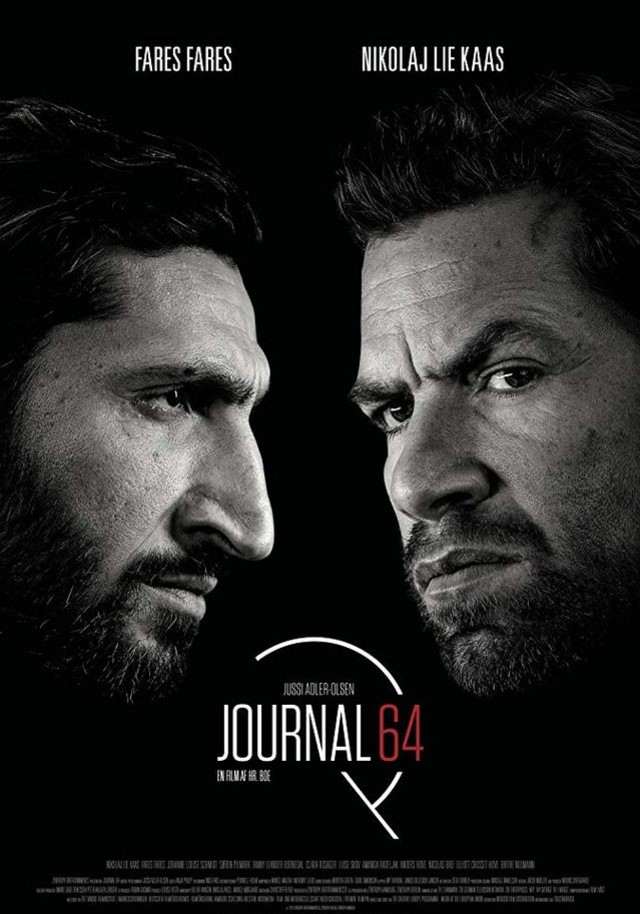 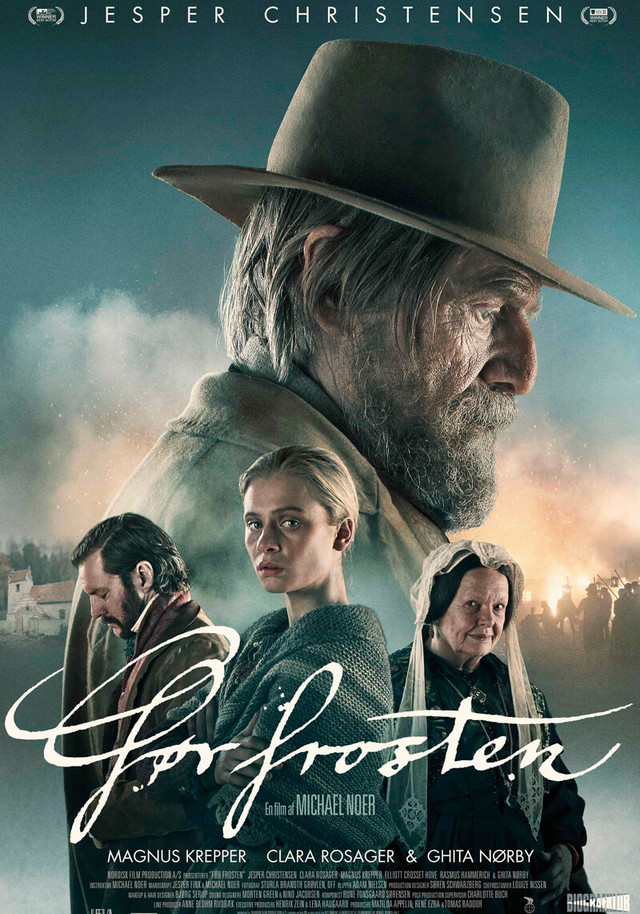 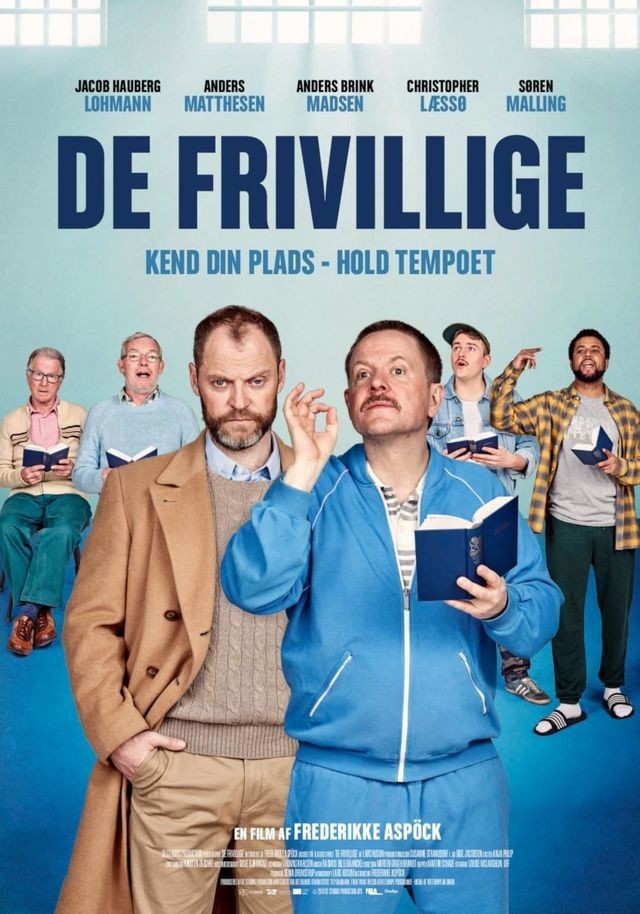 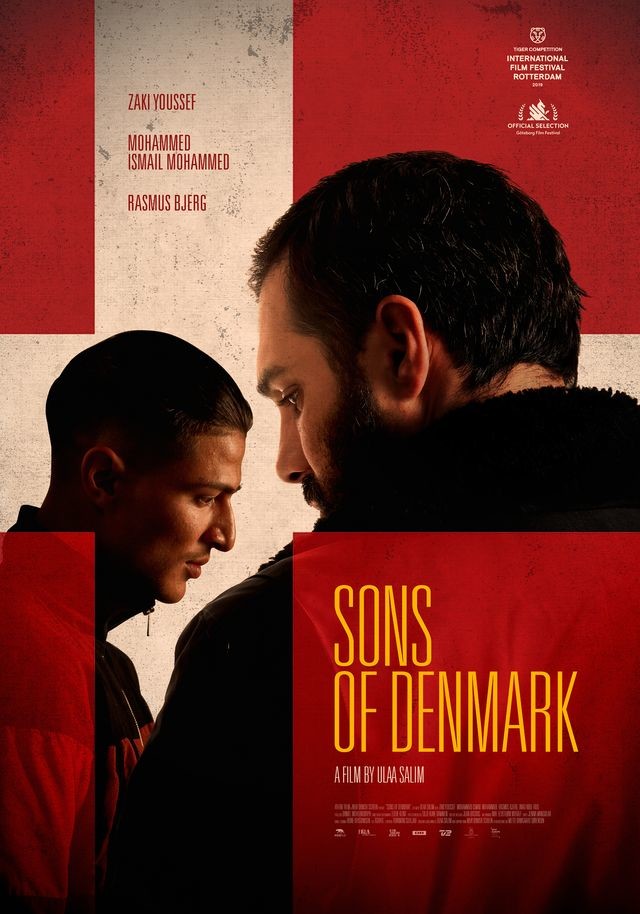 In 2019, the traditional festival of the new Danish cinema looks like a meeting with good old friends. The guest of honor of the 11th Danish Wave is Bille August, a living classic who successfully worked outside Denmark, is a European respected in Hollywood, and one of the rare lucky directors twice awarded the Palm D'Or at the Cannes Film Festival.

The Festival's opening film is the newest picture by August, the epic film novel A Fortunate Man (Lykke-Per), about a young seeker for happiness and freedom in Copenhagen of the 19th century.

Another costumed historical drama at the festival is Before The Frost  (Før frosten) by Michael Noer (three of his previous film have also participated in the Danish Wave): a dramatic work about ordeals that befell an old farmer.

There wll be a new film by Christoffer Boe, Journal 64, which is a new episode of mystery franchise about adventures of two detectives from the Q department, taking on the most incredible "dead ducks".

Frederikke Aspöck, the author of the very unusual comedy Out Of Tune (De Frivillige), appeares at the Danish Wave for the first time, but she's already won a Directing Award at the Moscow International Film Festival.

Ulaa Salim is a new name at the festival. His social and political thriller Sons Of Denmark (Danmarks sønner) is one of the most resonant debuts of the year.

Art and current themes, great style, flashback to classical literature, and the rapid modern rhyth, dramatic nature and paradoxical humor - all these are different facets of the many-sided cinema of Denmark.