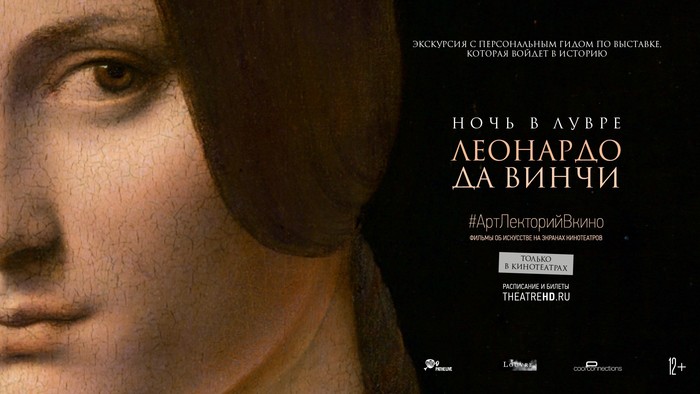 Filmed at night especially for the big screen, this private guided tour of the LEONARDO DA VINCI exhibition, designed and curated by the Louvre Museum, is a unique opportunity to contemplate the painter's most beautiful works up close.
This major retrospective devoted to his entire career as a painter shows how Leonardo placed painting above all other disciplines, and how his investigation of the world – the “science of painting” as he called it – was the instrument of an art whose supreme ambition was to give life to his works.
The insights provided by the exhibition curators during this private filmed visit offer a new understanding of Leonardo’s artistic practice and painting technique.