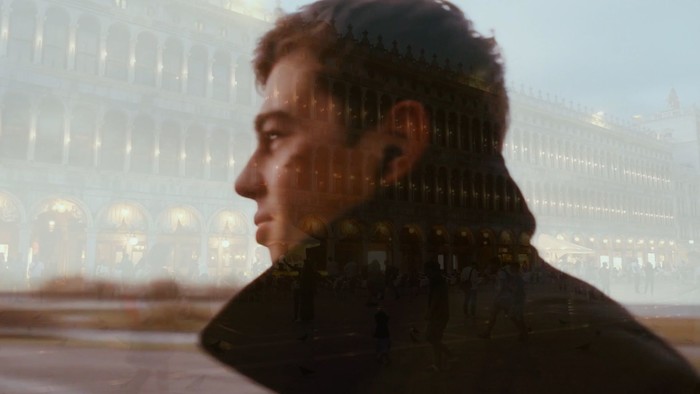 Нас других не будет
We will not be others

Nineteen years ago, on September 20, 2002, a glacier came down in the Karmadon Gorge; the tragedy claimed the lives of at least 125 people, including members of the film crew of the film "The Messenger" by Sergey Bodrov Jr. He would have turned 50 this December.

At the beginning of October, a documentary film directed by Pyotr Shepotinnik "We will not be others" about Bodrov Jr. will be released in limited release. The film premiered after the opening ceremony of the 32nd Kinotavr Film Festival in Sochi.