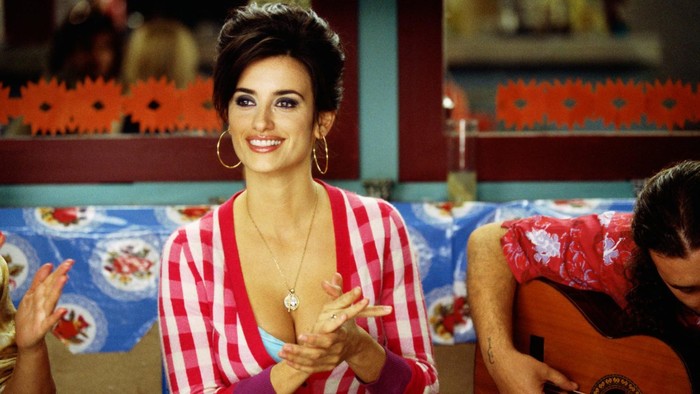 After her death, a mother returns to her home town in order to fix the situations she couldn't resolve during her life.