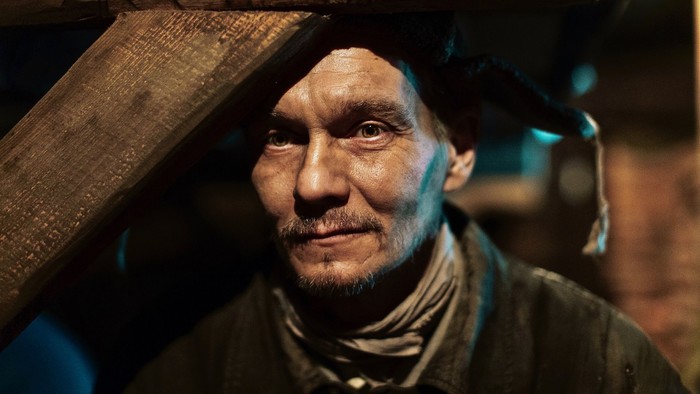 A film adaptation based on the story by Aleksandr Solzhenitsyn's One Day in the Life of Ivan Denisovich.

Soldier Ivan Denisovich Shukhov was taken prisoner by the Germans, and after leaving it, he ended up in his homeland as a prisoner and he began to build a giant space industry plant. In conditions of hunger, humiliation and fear, he managed to maintain honesty and openness to the world, but will he be able to go free and meet with his daughters?