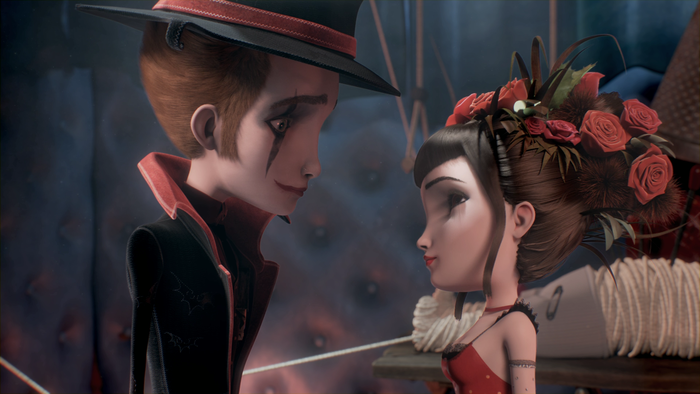 A 19th-century drama about a man whose heart was replaced with a clock when he was born. The situation dictates that he should avoid feeling strong emotions - love, most of all - but he just can't keep his feelings under wraps.