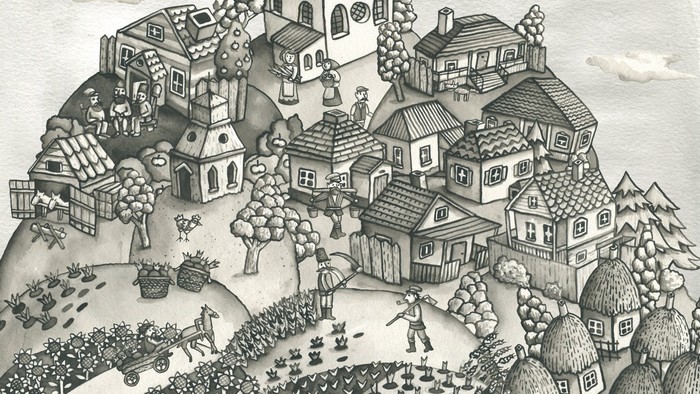 The heroes of the film were born and lived most of their lives in Jewish settlements of the former USSR, on the territory of modern Ukraine and Moldova. Few people know that Jewish life in the shtetls continued in the Soviet Union after the war, right up to the 1990s - until the whole shtetl at once "left", as the locals say, to Israel and America...