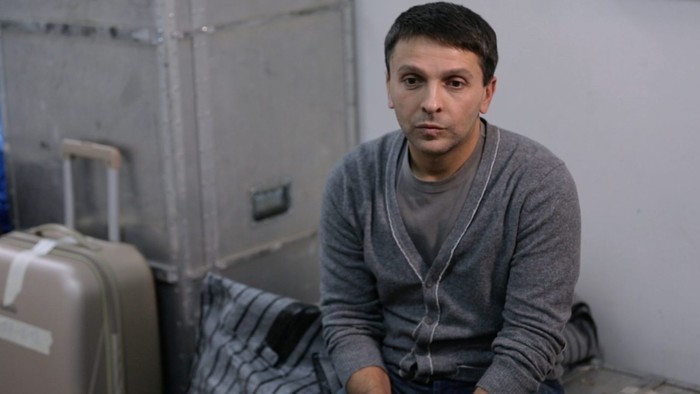 In the world, there is a city-port Odessa, which was specially created as a refuge for people of different nationalities and religions. Humor is a special language that helps people from Odessa to communicate and get along with each other. Legends are spreading about Odessa's humor and accent. But - a paradox - people are constantly leaving it. It is loved, but it is left as a child leaves his mother. On the example of this city and its inhabitants, film creators wanted to understand - why people flee from their cities. Authors tried to find the answer taking pictures of Odessa citizens in Germany, Israel, Ukraine, Russia, Austria, France and other places. Michael Zhvanetskij, Roman Kartsev, Leonid Barats and Rostislav Khait, Victor Loshak, Oksana Fandera, Valerij Todotovskij, Mikhail and Anatoly Kontush and many others are telling their stories and giving their opinions on what is the phenomenon of the city by the Black Sea.