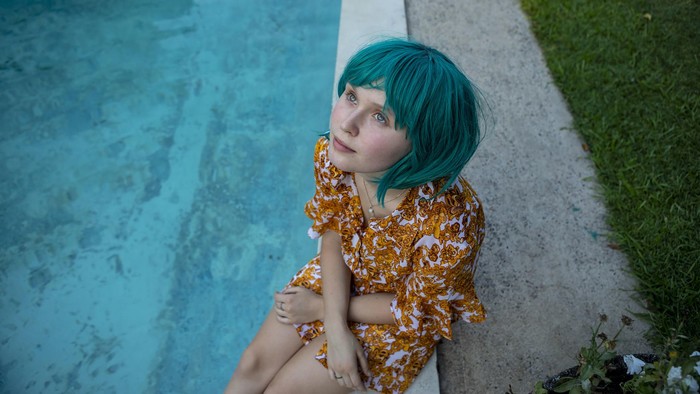 When seriously ill teenager Milla falls madly in love with smalltime drug dealer Moses, it's her parents' worst nightmare. But as Milla's first brush with love brings her a new lust for life, things get messy and traditional morals go out the window. Milla soon shows everyone in her orbit - her parents, Moses, a sensitive music teacher, a budding child violinist, and a disarmingly honest pregnant neighbour - how to live like you have nothing to lose. What might have been a disaster for the Finlay family instead leads to letting go and finding grace in the glorious chaos of life. Babyteeth joyously explores how good it is not to be dead yet and how far we will go for love.