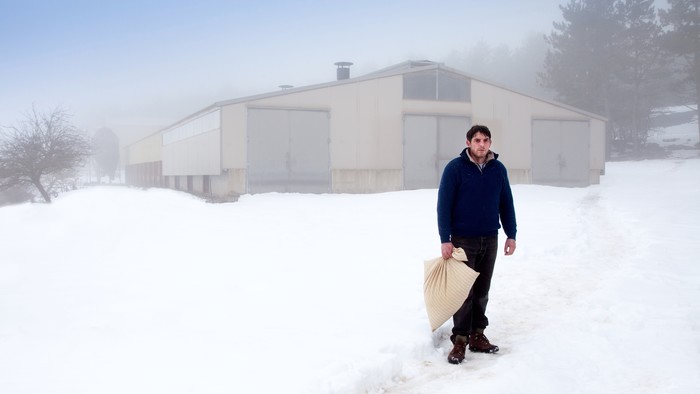 A woman disappeared. After a snowstorm, her car is discovered on a road to a small remote village. While the police don't know where to start, five people are linked to the disappearance. Each one with his or her own secret.