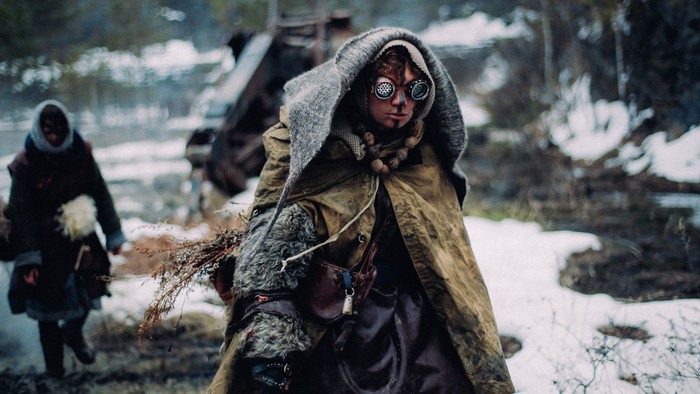 The film shows how three rock bands from Yekaterinburg, Russia and their young leaders are looking for their path in music and in life.