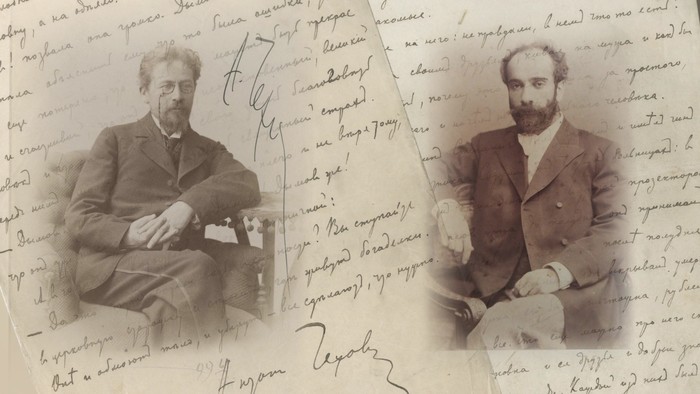 This nonfiction film is devoted to two great Russian artists. Instead of focusing on the history of the mundane, everyday friendship between Chekhov and Levitan, the film emphasizes the affinity of their creative efforts and the interplay of their similar, yet so different, personalities. What the authors of the film offer to their viewer is no idyll: it is the world full of nuance and contradiction that reveals itself against the backdrop of the era, at the same time uncovering the most subtle peculiarities of the two great creators. The cross-pollination of two creative methods and the interconnection of the two geniuses represent the leading motif of the film.