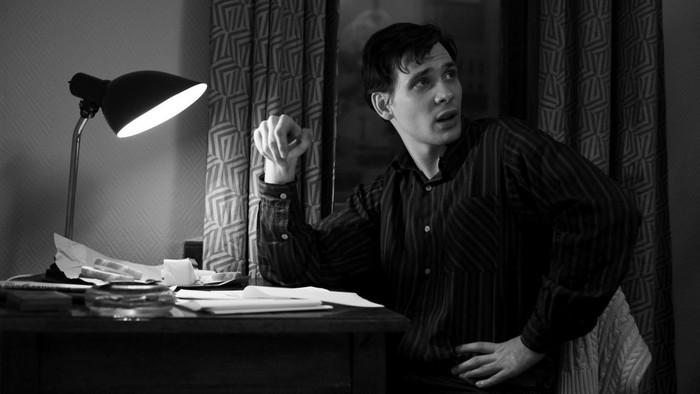 In 1957, a French student Pierre arrives in Moscow for an internship at the Moscow State University. He meets the ballerina of the Bolshoi Theatre, Kira Galkina, and the photographer Valera Uspensky. Thanks to them, Pierre is immersed in the cultural life of Moscow, not only official, but also underground. But there was an other purpose of Pierre’s arriving in Russia. He is looking for his father, a white officer Tatishchev, arrested in the late 30s.