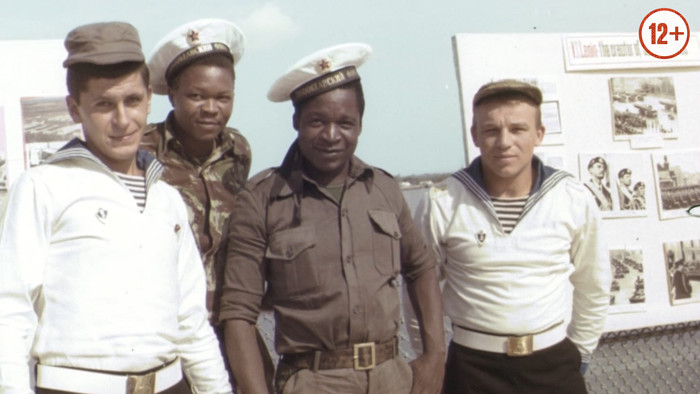 In the early 1960s, the USSR launched humanitarian aid programmes intended to support the independence that certain African countries had just gained. Edited from about a hundred films shot by Soviet camera operators, Our Africa unravels the propaganda at work in their vision of Africa.