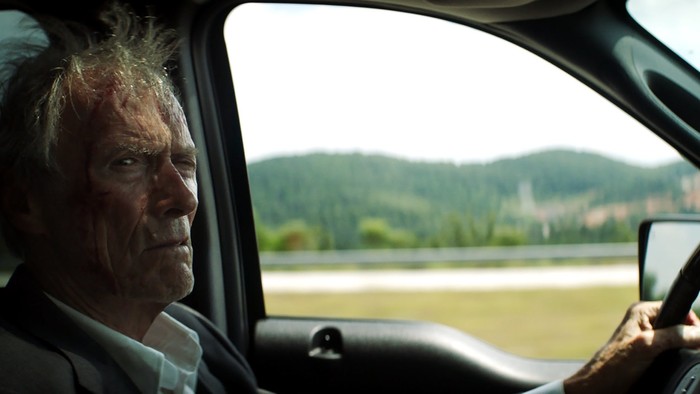 Earl Stone, a 90-year-old horticulturist and Korean War veteran, is caught transporting $3 million worth of cocaine through Illinois for a Mexican drug cartel...
The film is produced and directed by its own star Clint Eastwood and is based on a real New York Times article.