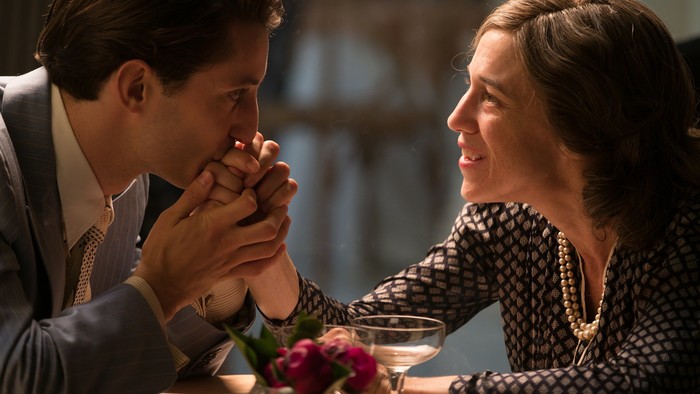 Romain Gary, born Roman Kacew, a French novelist, diplomat, film director, World War II aviator of Jewish origin, and the only author who won the Prix Goncourt for two times, recalls his youth in Lithuania, his exodus with his family to the south of France to escape the consequences of the arrival to power of Hitler in Germany and his career in the French Air Force.