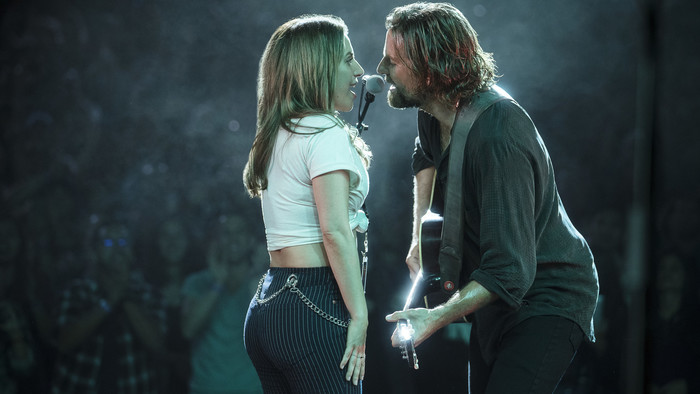 Звезда родилась
A Star Is Born