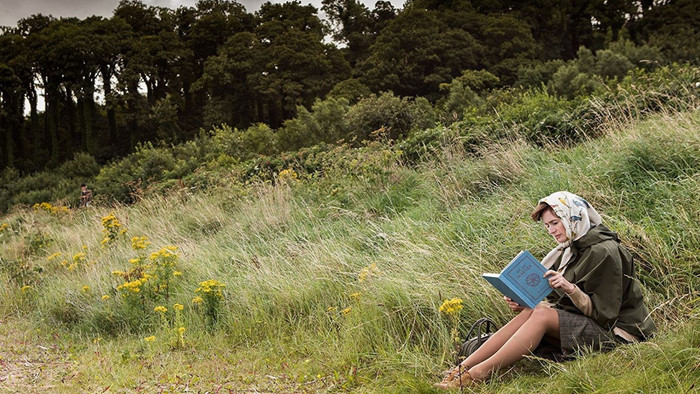 England, 1959. Free-spirited widow Florence Green (Emily Mortimer) risks everything to open a bookshop in a conservative East Anglian coastal town. While bringing about a surprising cultural awakening through works by Ray Bradbury and Vladimir Nabokov, she earns the polite but ruthless opposition of a local grand dame (Patricia Clarkson) and the support and affection of a reclusive book loving widower (Bill Nighy). As Florence's obstacles amass and bear suspicious signs of a local power struggle, she is forced to ask: is there a place for a bookshop in a town that may not want one? Based on Penelope Fitzgerald's acclaimed novel and directed by Isabel Coixet (Learning to Drive), The Bookshop is an elegant yet incisive rendering of personal resolve, tested in the battle for the soul of a community.