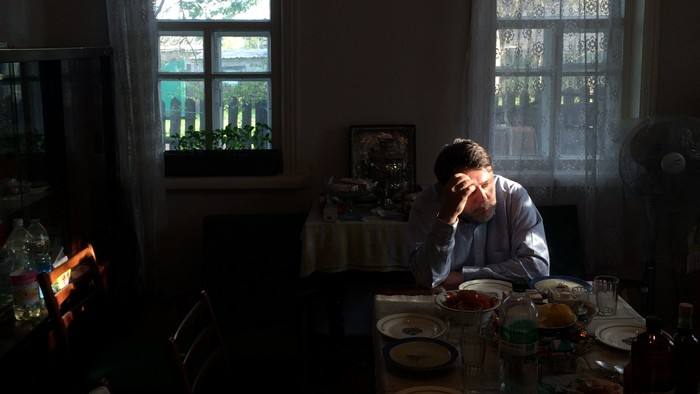 Russian citizen and Soviet-born Ukrainian native Vitaly Mansky crisscrosses Ukraine to explore Ukrainian society after the Maidan revolution as mirrored within his own large Ukrainian family. They live scattered all across the country: in Lviv, Odessa, the separatist area in Donbass, and Sevastopol on Crimea. The film is looking for reasons of the conflict after which citizens of a single country found themselves on a different sides of barricades including director's own family. The main narrative takes place in the here and now, starting with the turning point of ex-president Victor Yanukovych's flight to Russia. But below the main narrative there is a strong historical undercurrent, because the lives of protagonists of the film are marked by history on every step they take. This undercurrent will carry information about the Russian-Ukrainian conflict's deep roots in centuries of close ties between the two countries.