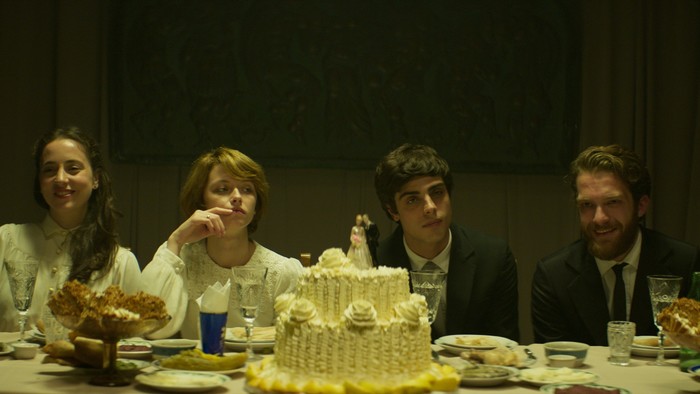 Movie describes real events that took place in 1983 when seven young Georgians, all from intellectual elite families, attampted to flee the Soviet Union by hijacking an airliner. The crisis ended with a storming of the airliner by Soviet special forces that resulted in eight dead. The surviving hijackers were subsequently tried and executed.