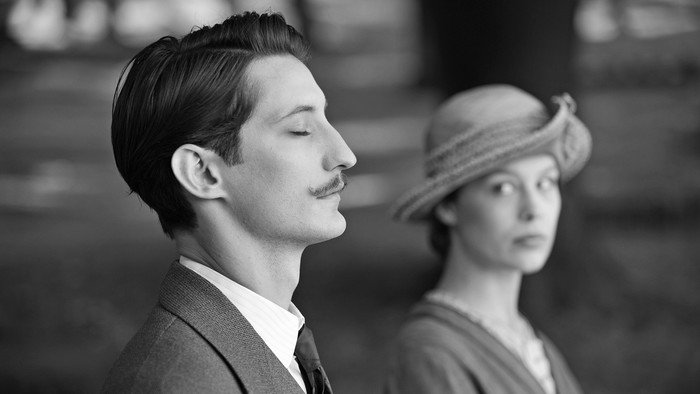 Just after the Great War, in a small German town, Anna returns each day to the cemetery to the grave of her fiancé, Frantz, who died on the frontlines in France. But this particular day, Adrien, a young Frenchman, has come to lay flowers on the grave of his German friend. The presence of a Frenchman after the German defeat gives rise to passionate reactions in the town.