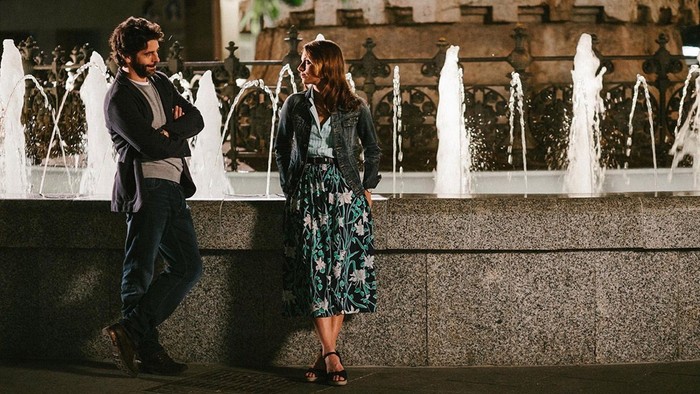 Carlos is a man who goes to a coffee shop-library to take a cup, where Irene is reading a book. Not a reason for it, Irene close to Carlos and talks with him, starting a friendship with a little rules: no pasts, no birth names, no modern ways to contact between them (as Internet or similar), and finally not falling in love each other. Calling themselves Hada Chalada ('Crazy Fairy') and Duende Chiflado ('Mad Goblin'), both pass the days walking around the city engaged with magic, surrealist and funnies conversations about life, love and themselves, at the same time that Carlos tries to end his new script with his friend Cristóbal, and eccentric writer obsessed with Japan. But the good feeling between Carlos and Irene ends suddenly when Irene discovers that Carlos is really the husband of María, new lover of Jorge, Irene's boyfriend, who recently split with her in favor of Carlos' wife.