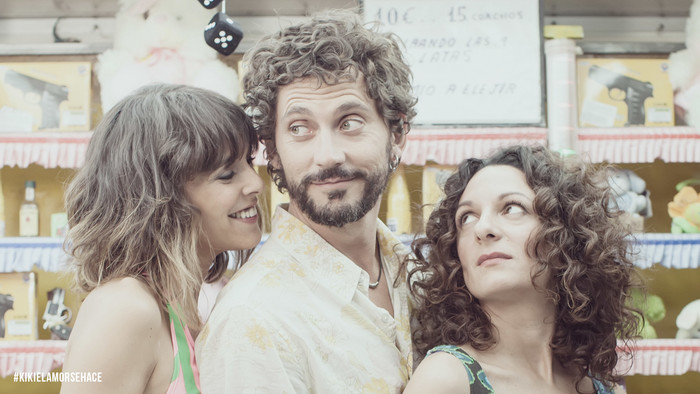 After sex with b.f. Alex, Natalia confesses to him that she recently had an orgasm whilst being robbed at knifepoint. In the second story, Ana and Paco, winsomely always a bit baffled by things, are a couple whose sex life isn’t what it used to be. Middle-aged Antonio and Maria Candelaria run a fairground attraction and their sex life too is on the rocks until she discovers that she’s sexually aroused by seeing people cry.