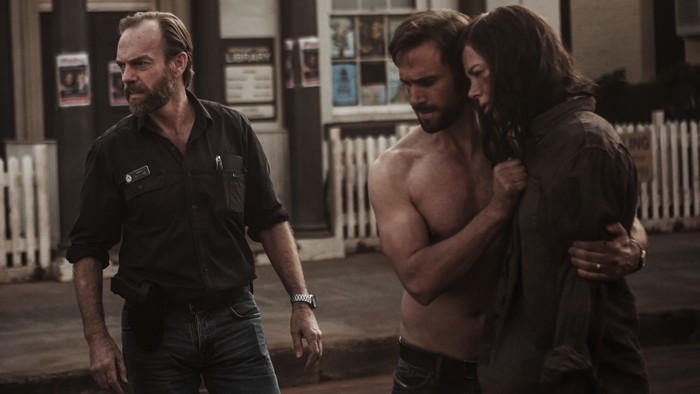 Newcomers to the remote Australian desert town of Nathgari, Catherine and Matthew Parker's lives are flung into crisis when they discover their two teenage kids, Tommy and Lily, have mysteriously disappeared just before a massive dust storm hits. With Nathgari eerily smothered in red dust and darkness, the townsfolk join the search led by local cop, David Rae. It soon becomes apparent that something terrible may have happened to Tommy and Lily. Suspicions run riot, rumours spread and public opinion turns savagely against the Parkers. With temperatures rising and the chances of survival plummeting with each passing day, Catherine and Matthew find themselves pushed to the brink as they struggle to survive the mystery of their children's fate.