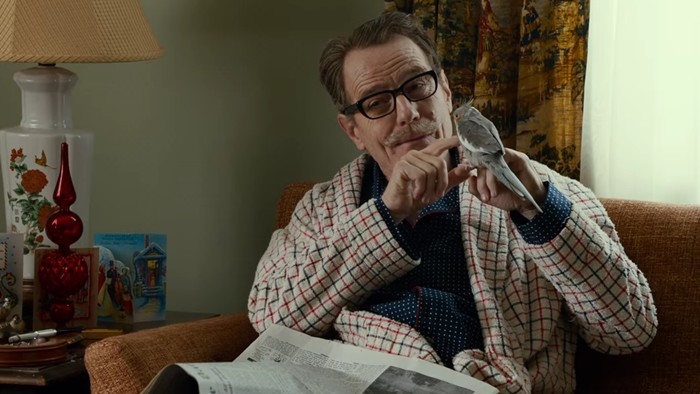 In 1947, Dalton Trumbo was Hollywood's top screenwriter until he and other artists were jailed and blacklisted for their political beliefs. TRUMBO recounts how Dalton used words and wit to win two Academy Awards and expose the absurdity and injustice under the blacklist, which entangled everyone from gossip columnist Hedda Hopper to John Wayne, Kirk Douglas and Otto Preminger.