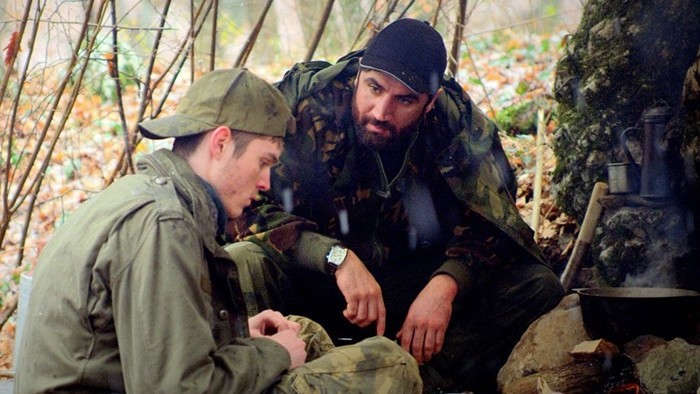 A young German, influenced by radical Islamists, finds himself in Chechnya. He realizes his mistake too late. The film is based on real events, videos, shot by special units, and trophy footage found in a dug-out near a Chechen village and tells the stories of Russian intelligence officers Basargin and Rodin, of the family of the Chechen Isa, who has to serve both parties, and his son Said fighting for the militants.