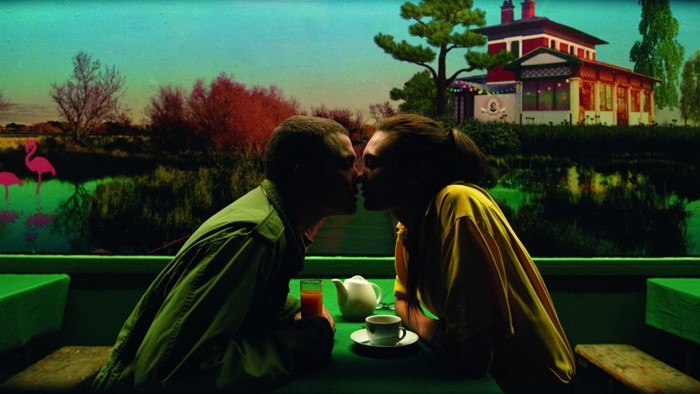 The film revolves around the lives of a cinema school student named Murphy, and his former girlfriend Electra, whom he dated for two years, before sleeping with another woman, Omi, who happened to get pregnant as a result of Murphy's infidelity. This unwanted pregnancy ended the relationship between Murphy and Electra on a very sad note. One rainy morning, Electra's mother, Nora, calls Murphy to ask him if he's heard from the young woman, because she hasn't for quite a while now, and given her daughter's suicidal tendencies, she is really worried. For the rest of this day, Murphy recalls his past with Electra, filled with drug abuse, rough sex, and tender moments.